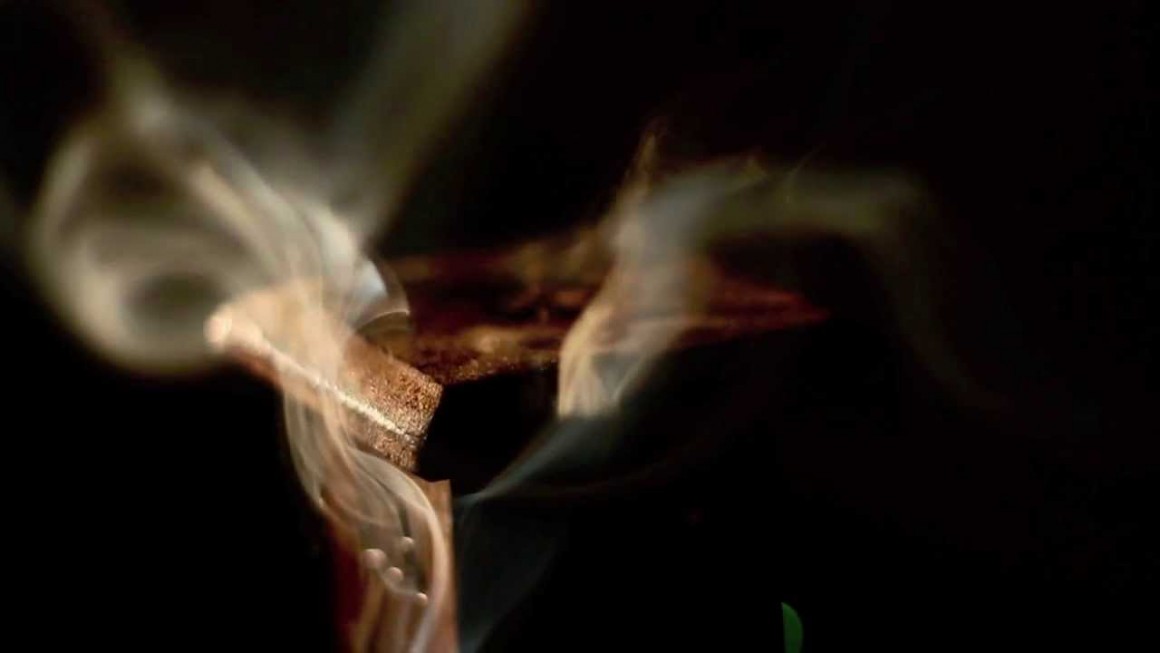 I’ve always been one of those people who had an immense liking for perfume (itr). Back home I had a drawer completely stashed with bottles of itr and it got to such an extent and still is that I never leave home without a small bottle of itr in my pocket.

Perfume and smelling good is a Sunnah of our beloved Messenger صلى الله عليه وسلم , and one of his most favoured ones at that. The Prophet صلى الله عليه وسلم would never refuse the gift of perfume and would apply perfume whenever he got the chance as he despised foul odor. A good presentation is always the stepping stone to acceptance and we learn that very well from the Sunnah.

Our mother, Aisha رضي الله عنها narrates that she used to perfume the Messenger of Allah صلى الله عليه وسلم with the best scent available until he saw the shine of the scent on his head and beard.

The love of perfume was evident amongst the Sahaba too. Ameer ul Mumineen, Umar Ibn Al Khattab رضي الله عنه used to say, “If I were to be a business man, I would have dealth with perfumes, because if I do not win anything, then I can at least smell them.” [Adab ush-Sharee’ah].

Has it ever happened that you were sitting in a masjid or a lecture and the person beside you has a perfume on so good on that you cannot help but enquire about it. Eventually either you get to have a bit if the person is generous or you find the name of the perfume and place where you could get some for yourself. When someone offers any fragrance, its a sign of goodwill. Do not refuse, if you don’t want any then just take a small amount to keep the heart of your brother and InshaAllah you will get the reward of following the Sunnah of accepting perfume as gifts.

A famous saying amongst scholars is that perfume(itr) is the fuel of the soul, which is the engine of the body. Therefore, various strengths and powers in the body are nurtured in the presence of fragrance. Imam Muslim narrated that Abu Sai’d Al-Khudri said that the Prophet صلى الله عليه وسلم said: “The best type of perfume is Musk.”

Speaking of musk, musk is the king of all perfumes, it has the best aroma. Other types of perfumes are usually compared to Musk, but Musk is never compared to them. People generally go to great lengths to find the best musk for themselves and even if they have to import it from another country.

But what if you never had to buy any musk at all? What if you always smelt of the best kind of musk naturally? No don’t think about Jannah or the scent of the Prophet صلى الله عليه وسلم.

It is reported that once, one of the scholars from the salaf by the name of Abu Bakr Al-Miski always had a good fragrance around him. Once while he was teaching he was  asked the secret to this by the people,

“We always find a good odor emanating from you. How is that?”

The answer of the Sheikh will blow your minds away. SubhanAllah, the strength of faith in them was just at a different level Wallah.

He (the Sheikh) answered, “By Allah, for years now I have not used any perfume, but the reason for the good smell has to do with an ordeal that I passed through; A woman once tricked me into entering her home. Then she closed and locked the door behind her, after which she began to seduce me.

I became utterly bewildered as to what I should do, for I had no options before me.

I said to her, “I need to go and purify myself.”

She ordered her servant to take me to the bathroom, and when I entered it, I took feaces in my hand and wiped it all over my body. Then I returned to her in that state. Shocked to see me like that, the woman ordered that I be removed from her home.

I left and immediately took a shower. That very night I saw a dream; in it, it was said to me, “You have done that which no one else has ever done. I will make your smell good and pure in this world and in the Hereafter.”

When I woke up, the smell of perfume was emanating from my body, and it has continued to emanate from my body until this very moment.”

Ya Salaam! Indeed this is an honour bestowed by Allah upon his righteous slaves. Though for our feeble minds this may seem impossible, but for Allah nothing is impossible for He is the Ultimate Creator. What completely blew me away was not just the fact that the Sheikh got a lifetime supply of Grade A+++ musk, but the action he took for which in due course he was so handsomely rewarded by Allah, the Best of those who reward. Not just was he rewarded with this miracle but his as reported  by Imam Bukhari his act also made him one of the seven who will be protected under the shade of Allah on the Day of Judgement by keeping away from illegal sexual intercourse with the woman who tried to seduce him.

Just imagine the predicament he was in and try placing yourself in his shoes. Can you imagine yourself doing such a thing? Being covered in feces is the worst thing imaginable that can happen to a person. It just shows to go how much he valued his faith and his level of Iman. Another thing we can learn from this is that Allah rewards his slave not only in the afterlife but also in this world. Every time we do an act we hope for its recompense in the akhirah, but if it pleases Allah he bestows his favour in this life too as is very clear from the story of the Sheikh.

In the world we live in today we also face such things only that it is indirectly and from behind the lens of a camera. We are given an insight into the most intimate moments enacted out by couples behind closed doors.. This is the time where stories and lessons as such should act as a reminder to us and motivate us to help ourselves and hope hope for the reward of abstaining from all such acts from Allah in doing so.

May Allah save us from such trials. May Allah give us the strength and willpower to pass the tests sent our way and grant us the best of perfumes both in this world and the hereafter.