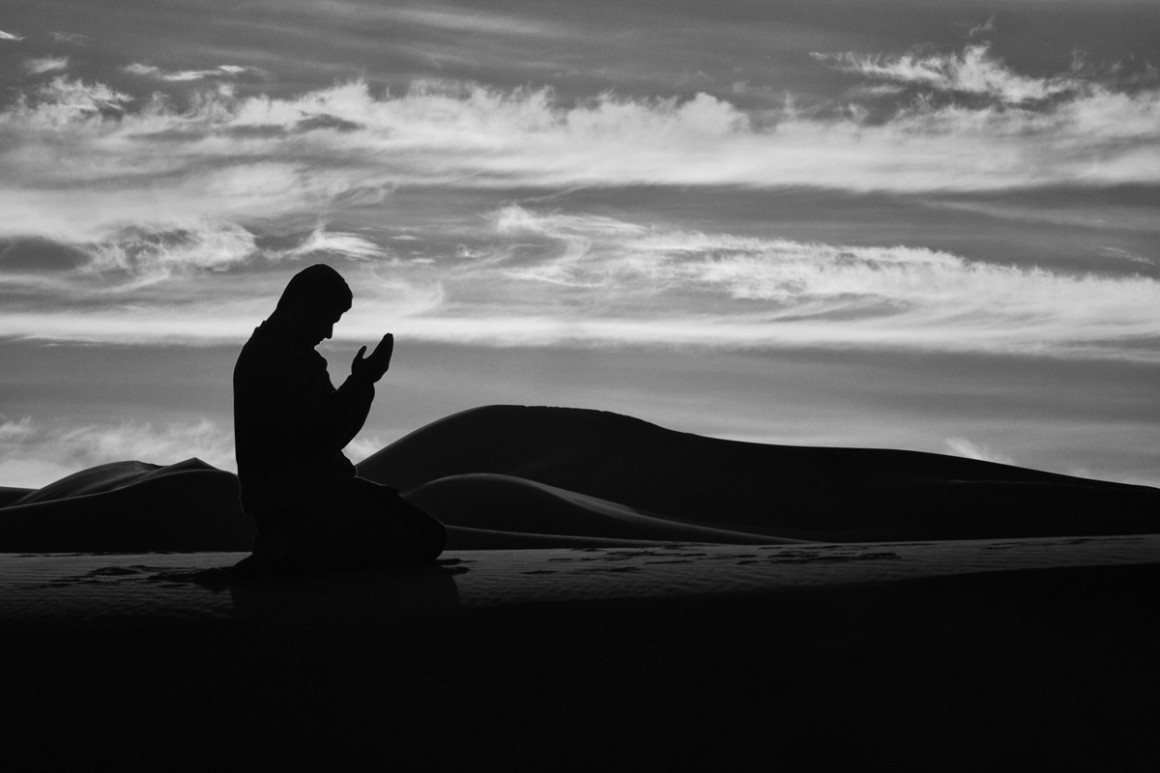 Continuing from the previous post, Adab of Calling Upon Allah we now move to times and places in which we have been told the chances of acceptance of dua is higher. (Allah is always available ya’anee 24×7 and hears the prayers and calls of all His slaves)

Continuing from the previous post, Adab of Calling Upon Allah we now move to times and places in which we have been told the chances of acceptance of dua is higher. (Allah is always available ya’anee 24×7 and hears the prayers and calls of all His slaves)

It could be a long read for some so I have broken it down into points for easy perusal and if interested about a point, you could read further into it InshaAllah.

Every Muslim knows of the sanctity of the Haramain. Duas said therein or during the rites of Umrah and Hajj like sa’ee or the day of Arafat have a high chance of acceptance as the pilgrims are the guests of Allah, present there only by the invitation and wish of Allah. I’ll also mention the month of Ramadan and the Night of Power as being major hubs of dua acceptance here too.

As we are on the point of Haramain, zamzam is a must point to highlight upon. Allah’s Messenger صلى الله عليه وسلم said, “Zamzam is for what it is drunk for.” [Sunan Ibn Majah]

There are countless stories and narrations how this helped scholars increase their knowledge and memory – The sick found cure when the doctors had given up and the list goes on and on. Tawakkul is very important.‍

3. The Last Third of The Night

There is another time during the night where the Prophet صلى الله عليه وسلم said, “There is at night an hour, no Muslim happens to be asking Allah any matter of this world or the Hereafter, except that he will be given it, and this (occurs) every night.” [Muslim] Ya Salaam!

This is a time in which majority are asleep and only those chosen few beloved to Allah are awake calling upon him. It was asked why is there such peace and calm during the the time of Tahajjud and Nur upon the faces of those who pray tahajjud. It was said there is such peace because the hypocrites are asleep and the Nur is on their faces because they spent the night in the company of their Lord and he clothed them with this light. May Allah make us amongst them and not amongst the hypocrites.

4. Between the Adhan and Iqama

It generally happens that when we hear the adhan, we start making preparations and rush for salah neglecting the time between the adhan and iqamah. This is a time of acceptance as Allah’s Messenger صلى الله عليه وسلم said, “A supplication made between the Adhan and Iqama is not rejected.” [Sunan Abu Dawud]

Speaking of preparations aka wudhu, dua made immediately after Wudhu also has a high chance of acceptance. Make dua to Allah after its completion and reciting the shahada is prescribed here [Sahih Muslim]

This had to be the most obvious one but even in salah there are times where the chance of dua being accepted is higher. Times like in sujood where the person is closest to Allah and after a person has finished his tashahhud and before saying salam to end the prayer.

Allah’s Messenger صلى الله عليه و سلم said, “The nearest a slave can be to his Lord is when he is prostrating, so invoke (supplicate) Allah much in it.” [Sahih Muslim]

(If you feel low, depressed or faced with a test, just elongate your sujood and make dua, cry if you have to for this is the closest we can be to our Rabb and no problem stands a chance if Allah is happy with us.)

6. An Hour on Friday

We are told how Friday is the best of days, something like a mini Eid. In it is a time after Asr where a person asks for something and he is granted that.

The Messenger of Allah صلى الله عليه و سلم said: “Friday is twelve hours in which there is no Muslim slave who asks Allah for something but He will give it to him, so seek it in the last hour after ‘Asr.” [Sunan Abu Dawud]

They say the best of friends are those who do not talk behind your back to anyone save to Allah. If you and your friend are going through the same or any problem scenario then make dua for him/her as the angles will say Ameen and make dua for you too.

Our beloved Prophet صلى الله عليه وسلم said: ‘There is no believing servant who supplicates for his brother in his absence where the angels do not say, ‘the same be for you” [Sahih Muslim]

Rain is a mercy of Allah from his immense bounties. If you live in a place where it rains abundantly then take advantage and make sure you make dua constantly or continuously do Istighfar for chances of acceptance of dua are high as it is a period of mercy.

The Messenger of Allah صلى الله عليه و سلم said: ‘Two will not be rejected, supplication when the Adhan is being called, and at the time of the rain’. [Sunan Abu Dawud]

10. While Visiting The Sick

If you visit a sick person, ask him/her to supplicate for you as they are in a weak and humble state, closer to Allah’s mercy.

Our beloved Prophet صلى الله عليه و سلم said, “When you visit the sick then say good, because the angels say Ameen to whatever you say [Muslim]

If you are with a pious elder, ask him/her to supplicate for you like Umar Ibn AlKhattab رضي الله عنه‎‎ asked Al Abbas رضي الله عنه‎‎, the uncle of the Prophet صلى الله عليه و سلم to make dua for rain. Dua made by parents specifically the father has been given weight to as the mother always makes dua for the child. Whats interesting is that dua, both for and against the child by the father are mentioned.

If you are with a young child, ask him/her to supplicate for you like Ibn Abbas or Abu Hurairah رضي الله عنه‎‎ did, I forget which one exactly, used to as they haven’t been touched or engulfed by sin. The lesser the amount of sins, the more the chance of acceptance of duas.

13. Dua of The Oppressed

If you know someone who is in dire stress, oppression or something highly unjust has been done to them then ask him/her to remember you in their duas for the dua of an oppressed person is answered.

The Prophet صلى الله عليه و سلم sent Mu’adh رضي الله عنه‎‎ to Yemen and said, “Be afraid, from the curse of the oppressed as there is no screen between his invocation and Allah.” [Bukhari]

We ask Allah for a soft heart to shed tears of faith.
We ask Allah to Accept our duas and not make us of those who say, "If you (Allah) deliver us from this, we share truly be of the grateful. But when he delivers the, behold! They rebel (disobey Allah) in the earth wrongfully