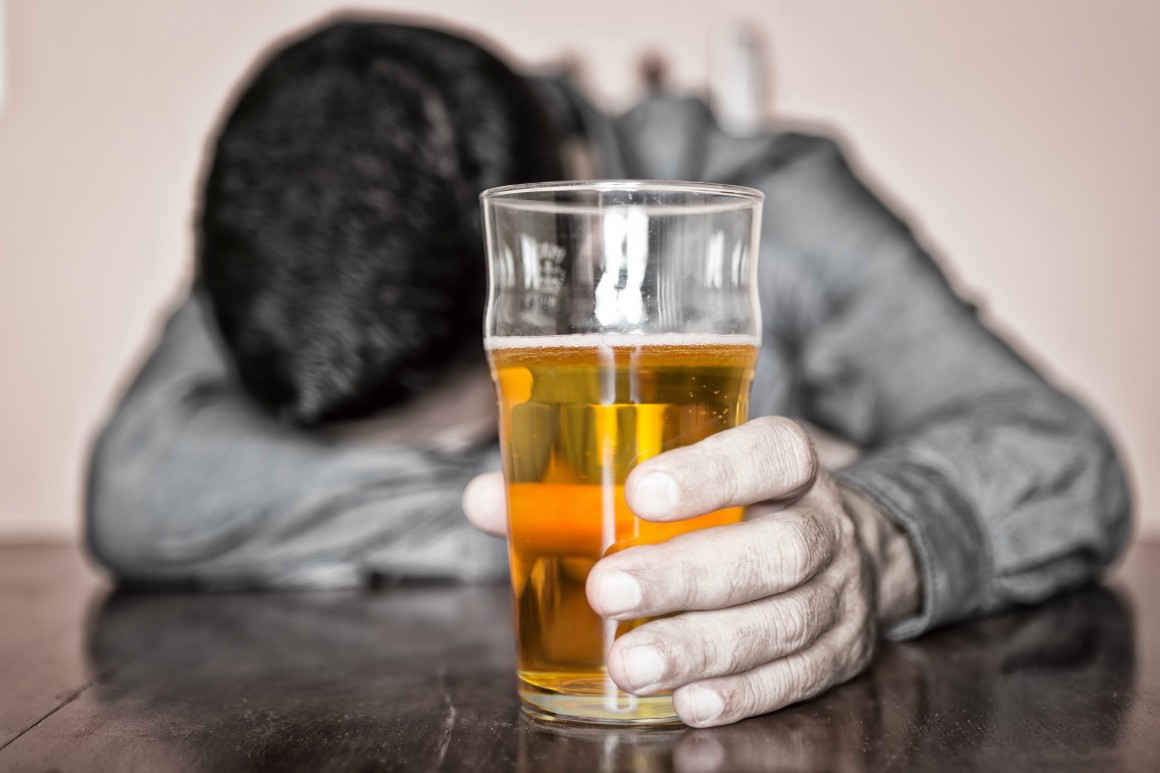 You Booze You Lose

A glass of wine? A few beers? A shot of tequila? Scotch? On the rocks? With a twist? Man the choices are endless, and they sound so appealing, don’t they? (Oh don’t give me that look! Of course they do!)

If alcohol didn’t make people feel SO GOOD, why on earth would they start drinking? Seeking pleasure is a human instinct, and once you try the euphoric effect of alcohol, I guess it’s just hard to stop.

Now since I don’t even know what alcohol tastes like, I’ve never actually experienced that ‘euphoria’, which makes my personal reflections and opinions invalid in this case. So in the spirit of being objective, I think it’s time to put on the ‘neutral white hat’. Let’s take the emotions, opinions and arguments out of the equation and just rely on facts!

Why Do People Start Drinking?

According to an extensive study done at the ‘Health Study Center’ in West Virginia University, here are the top 3 reasons why people start consuming alcohol.

What’s So Wrong With Alcohol Anyway?

From a fun-loving perspective, it sounds like everything in Islam is ‘haram’, right?

I mean, why does alcohol and many other sinful temptations exist in the first place? Why does Allah forbid us from having certain types of pleasures?

Wait, where’s that ‘white hat’? Let me make sure it’s on so we can objectively answer those questions…

And because Allah loves us and knows His creation well, He took it out of people’s system slowly through revelation in stages. That was 1400 years ago. Now this method is used in rehab!

“They ask you about drinking (Khamr) and gambling. Tell them ‘There is great sin in both, although they may have some benefit for men, but the sin is greater than the benefit” [Surah Al Baqarah, 219]
You’d think Allah would compare the benefit of alcohol with it’s harm, but no sire! He says even if it has good in it, its sin is greater!

Drinking is a major sin in Islam because it clouds your judgment and makes good people do horrible things! There’s a reason ten kinds of people are cursed with it, and prayer isn’t accepted for 40 days when someone drinks [Sunan Ibn Majah]. But if we don’t care about all the risks or aren’t convinced, how about abstaining for this reason…. Ummm because Allah said so!

But Seriously, Why Do People Still Drink?

Muslims who drink are not morons. They surely understand the risks, know the Islamic laws and deep down feel guilty they’re doing ‘haram’. (I even know Muslims who went as far as believing drinking alcohol is permissible!) Most of them wouldn’t eat bacon or ham if their lives depended on it, but they still drink for other invisible reasons that the majority of us don’t get, and here they are…
Drum roll please….

If you know one of these people, I’m urging you to please don’t slam them down. Chances are they’re already broken to start with. Allah does not grant peace and happiness to those who disobey Him, but you know what? He grants forgiveness when they repent, lots and lots and lots of forgiveness. We all sin differently, and no one knows whom Allah will accept in the end. At least these Muslims acknowledge and admit they’re doing wrong, which many of us don’t have the courage to do when it comes to owning up to our sins. Some of my loved ones drink, and it makes me feel so helpless. It’s beyond painful seeing those you love so much hurt themselves and their families this way. There are no words to describe this heartache, but this helplessness is also humbling because it’s a constant reminder. Without Allah’s guidance we would all be ‘booze losers’ too. Because we are all flawed, we are all weak and we all struggling…
May Allah help us, our loved ones and this beloved Ummah to see the light. May we never feel this helpless or this weak when it comes to pleasing Him.