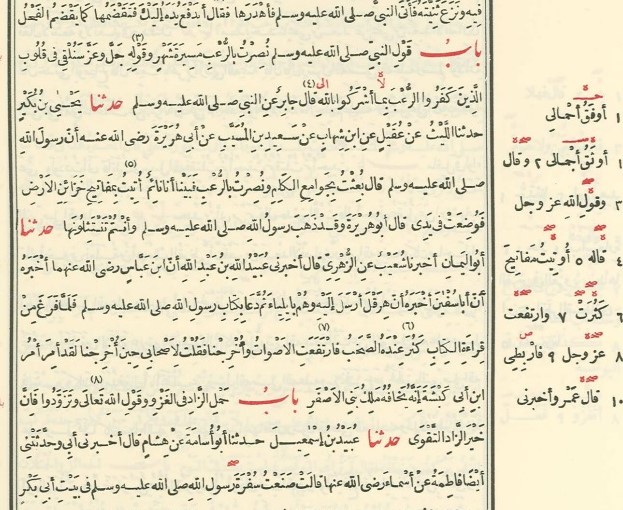 The Problem of Studying Hadith Without The Madhabs

There exists a phenomenon of some Muslims who study hadith but do not emphasize the study of fiqh using a madhhab. Although I may still hold some individuals who do this in high regard, I no longer view their understanding of the enterprise of hadith authoritative in comprehensive terms unless they respect and understand hadith through their usage in the madhhabs of fiqh as well. Of course, they may still have a remarkably high level of taqwa, write important works or be valuable scholars in some capacity, but they are missing a few components that would carry them to a higher level of knowledge and understanding of the Sunnah.
Guest Author

There exists a phenomenon of some Muslims who study hadith but do not emphasize the study of fiqh using a madhhab. Although I may still hold some individuals who do this in high regard, I no longer view their understanding of the enterprise of hadith authoritative in comprehensive terms unless they respect and understand hadith through their usage in the madhhabs of fiqh as well. Of course, they may still have a remarkably high level of taqwa, write important works or be valuable scholars in some capacity, but they are missing a few components that would carry them to a higher level of knowledge and understanding of the Sunnah.

Such individuals are mistaken by some Muslims to be great authorities in fiqh and great scholars – the latter of which they still might be – despite their lack of training in fiqh and simply because of their apparent ‘mastery of the Sunnah’. But a student of hadith can never truly understand the subject of hadith and ultimately the Sunnah of the Prophet ﷺ without fiqh, especially a careful study of the madhhabs, their usul, their history and their methodology of handling hadith.

With regards to the content of hadith, the madhhabs are vital. Firstly, the interpretations of the Imams themselves are perhaps the best indicator of how the salaf understood and interpreted hadith. One cannot assume to know how the salaf understood hadith, if they are not familiar with the madhhabs, especially those of Imam Abu Hanifah and Imam Malik, as their fiqh was derived and can often be directly linked to major Companions of the Prophet ﷺ. Even Imam al-Shafii on numerous occasions in al-Umm asserts an interpretation as authoritative because ‘this is how it is understood’ i.e. in his time. Someone who does not use the madhhabs to understand fiqh cannot assert their understanding as being authoritatively from the salaf. They might gain some insight into interpretations of solitary hadith or groups of them, but they will never understand the comprehensive methodology, philosophy, and practice of fiqh among the salaf without the madhhabs & the works of their Imams. In simple terms, learning fiqh from hadith might teach you some fiqh, but it will not give you a comprehensive understanding of the Sunnah or teach you how to do fiqh.

Secondly, the madhhabs represent a normative Islamic historical tradition of understanding the hadith and the Sunnah. One cannot claim to be carrying the torch of the ‘scholars’ of Islam or claim to authoritatively speak on their behalf (as many do when they quote ‘the scholars’), without the madhhabs. The vast majority of scholars throughout Islamic history followed one of the four madhhabs, and their fiqh is to be found in madhhab-based texts. Likewise, one also cannot be assured that their interpretation of hadith is normative with regards to the Islamic tradition and its principles if they don’t know the madhhabs. Contrary to what some expect, trying to understand hadith without fiqh carries a higher risk of going against scholarly understanding of the Sunnah or violation of consensus. One must understand and take seriously the gravity of interpreting hadith in way that violates 1400 years of scholarly tradition, and the importance of continuity in the understandings of the Sunnah preserved among the scholars of fiqh.

With regards to the science of hadith itself and the study of isnad (chains) and rijal (narrators), the Hanafi and to a lesser extent the Maliki madhabs presented an alternative to understanding the authority, authenticity and epistemology of hadith. Most – if not all – study texts and intensively detailed books in the sciences of hadith were written by Shafii scholars and became standardized on a Shafii understanding firstly because of Imam al-Shafii himself, and later because of Imam ibn Al-Salah, another Shafii. Famous scholars of hadith like the authors of the famous six works were very evidently influenced by Imam al-Shafii’s philosophy of hadith as established in his Risalah (which is coincidentally the first ever formal text written on the subject of mustalah al-hadith), and famous scholars of mustalah al-hadith like Imam Ibn Hajr al-Asqalani and Imam al-Dhahabi were influenced by Imam ibn al-Salah. What many think to be the tradition of hadith in Sunni Islam is dominated by Shafiis and to a lesser extent, Hanbalis. Hanafis eventually gave in and tried to integrate Shafii mustalah al-hadith into their madhhab, resulting in mixed results. But for most of Hanafi history and tradition, the school has had an alternative way to understand the science of hadith and therefore determining the Sunnah of the Prophet ﷺ. This can be lost on those who do not integrate fiqh study with hadith study.

An example of this is sometimes briefly mentioned in study texts of mustalah al-hadith but not emphasized and elucidated except through madhhab study: that a slightly weak hadith – such as a mursal (usually one with a missing Companion in the chain) hadith – can still be acceptable if the early scholars of fiqh used it as evidence. In fact this was the rationale for Imam al-Tirmidhi’s collection of hadith – to collate the hadith used as evidence by the scholars of fiqh – even if some were considered weak by Imam al-Tirmidhi himself via the methodology of the scholars of hadith he employed. Imam al-Tahawi, a former Shafii who switched to the Hanafi school, used hadith terminology to propose a systematization of the Hanafi use of hadith that was different from the Shafii one. Imam al-Bayhaqi’s massive hadith works – which are also Shafii reference texts – contain hadith that would be unacceptable to scholars of hadith but are mentioned because they were used as evidence by the earliest scholars of fiqh.

A misunderstanding of this difference leads many to think that scholars of fiqh were not following the Sunnah or the hadith, but this is not true. They were just using the Sunnah or hadith in a way that was different from that of the scholars of hadith. Nothing in Islam prevents us from have a different academic approach to the study of hadith especially if scholars largely approved of it throughout history. This is of course, unless it is done in a way that strongly contradicts the tradition of Islamic scholarship – both fiqh and hadith – as a whole, or is done for malicious purposes.

A comprehensive understanding of hadith requires fiqh on both levels – to understand the content of hadith and the sciences of hadith. Again, without fiqh and the madhhabs, a specialist in hadith may still achieve a high level of respectable scholarship in hadith, but their understanding of the subject will have gaps that would have easily been remedied by a greater attention to fiqh as well.

Note: I have studied and followed the Shafii school myself besides my own hadith studies. This is not an apologetic piece for the Hanafi school. It’s about pedagogy.

Original post and other works by the author can be found here.

About The Author: Ustadh Samir Hussain holds an honors degree in the life sciences (mostly biology) and the equivalent of a minor in political science and anthropology from McMaster University. He travelled abroad to study in KSA and Egypt where he completed texts (and obtained ijazah to teach them) in sciences such as Nahw, Sarf, Balaghah, Shafii fiqh, Shafii Usul, Kalam and Hadith. His current research interests are focused on the nexus of classical Islamic theology/kalam, contemporary philosophy, and the natural sciences. 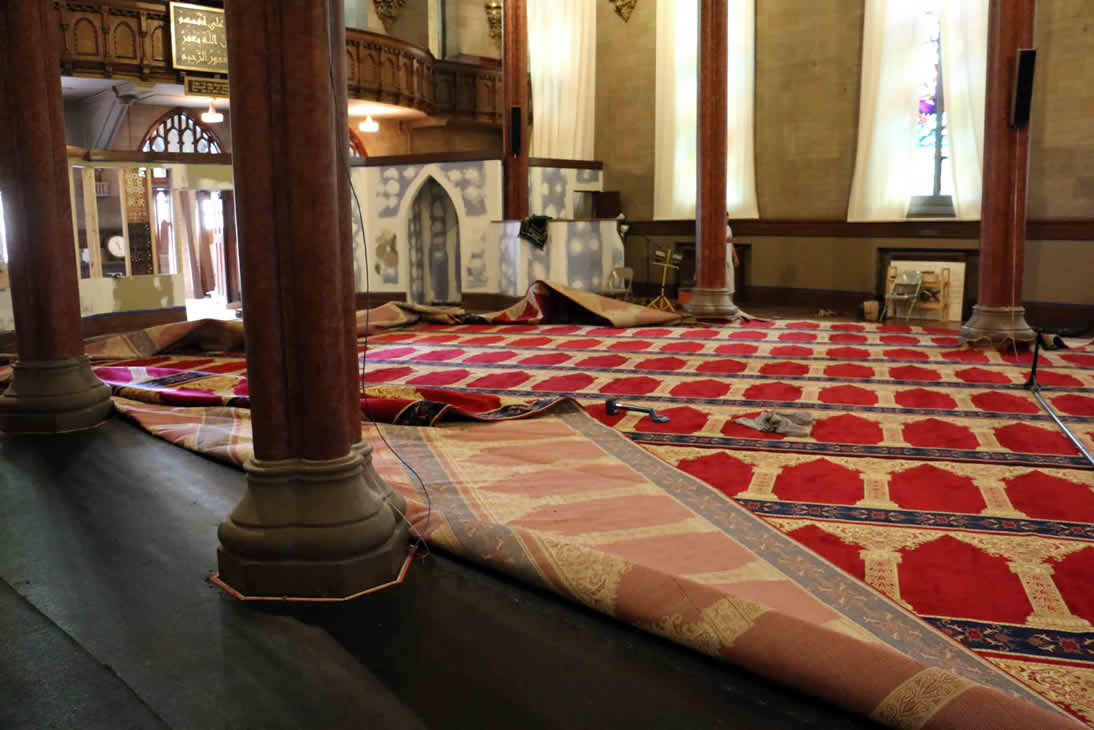 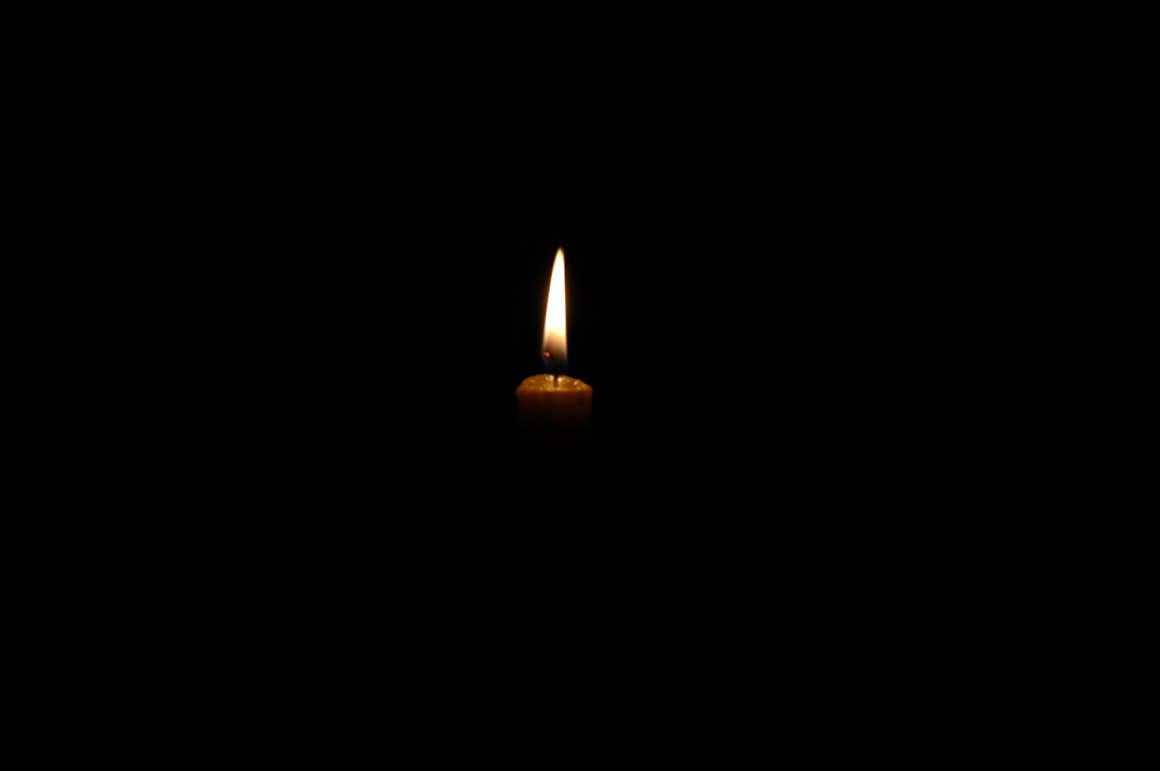