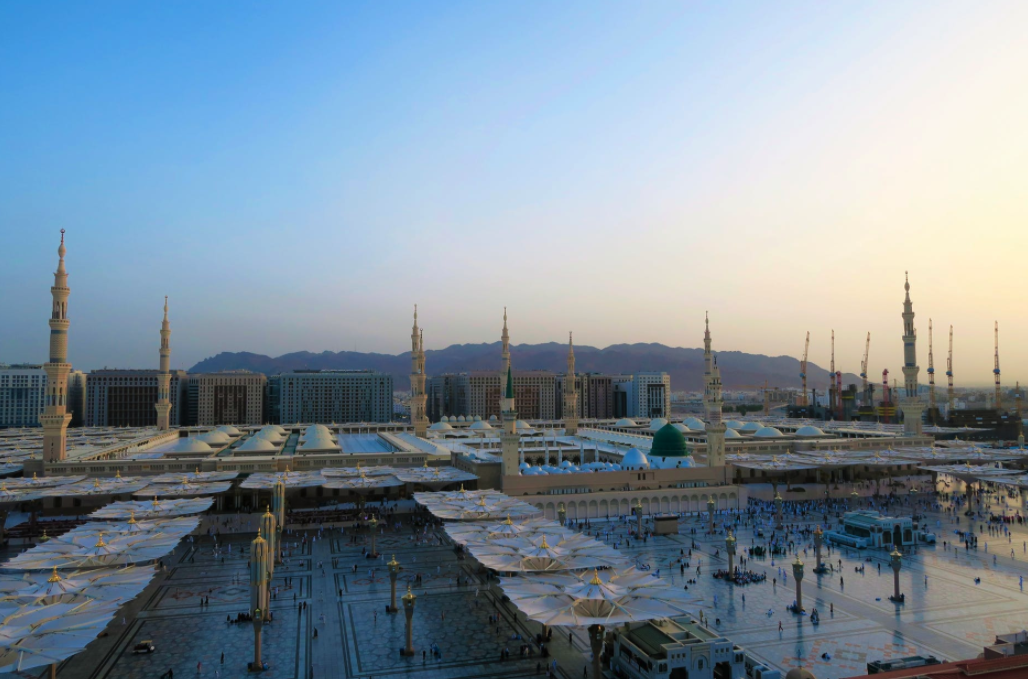 Women's Guide to the Masjid

It’s that time of the year again, Taraweeh. It’s a time that people rush to the masajid eagerly. Women and children who hardly attend prayers throughout the year also go to the Masajid in Ramadan and for Eid. Praying behind an Imam has some rulings that need to be known so that we avoid falling in sin.

Be it in Ramadan or in our daily prayers, here are some important points to take note of when visiting the Masjid:

This is forbidden. We need to be extremely careful to avoid this.

The Prophet صلى الله عليه وسلم said: “Does the one who raises his head before the imam not fear that Allah may turn his head into the head of a donkey, or make his form like that of a donkey?”

This is a warning, and a warning is one of the signs that a sin is a major sin.

The scholars have differed as to whether this makes the salah invalid or not.
If done due to a reason, then it is valid.

However, if done without a reason it is either a sin or makes your whole Salah invalid. So be careful regarding this, something many people do often.

According to the majority of the scholars this is Makrooh (disliked) so should be avoided.

Note: The words meaning those that the Imam utters loudly not the silent supplications.

Regarding reciting Surah al Fathihah the scholars have differed so it is safer to recite it. Allahu Alam. However not with the imam, after the Imam has completed it.

Rasoolullah صلى الله عليه وسلم paid great attention to straightening rows. It is important to our best to do so even if other do not cooperate because not straightening and completing rows is a sin and doing so is greatly rewardable.

al-Nu’maan ibn Basheer رضي اللع عنه said: The Messenger of Allah صلى الله عليه وسلم used to straighten our rows, as if he was straightening the shaft of an arrow, until he saw that we had learned it. Then he came out one day and was about to say the takbeer, when he noticed a man whose chest was sticking out from the row. He said: “Slaves of Allaah! Make your rows straight or Allah will cause discord among you.” [Bukhari and Muslim]

We see a lot of mistakes when one tries to catch up the prayer. It is not from the Sunnah to run to catch a Ruku. And not allowed to join the ruku before reaching the place of prayer. The question arises: When do we know that we have caught the Ra’kah?

Ibn ‘Umar said: Whoever catches up with the imam when he is bowing and bows before the Imam raises his head, has caught up with that rak’ah. [Bayhaqi]

Since we may not be able to see the Imam raising his head, the scholars have said that if one manages to reach the position of Ruku before the Imam says “Sami Allahu liman hamidah” then he has caught the Rak’aah. And Allah Knows Best.
Derived from: Lessons of Fiqh 101 from Ibn Kathir Institute, Dammam.