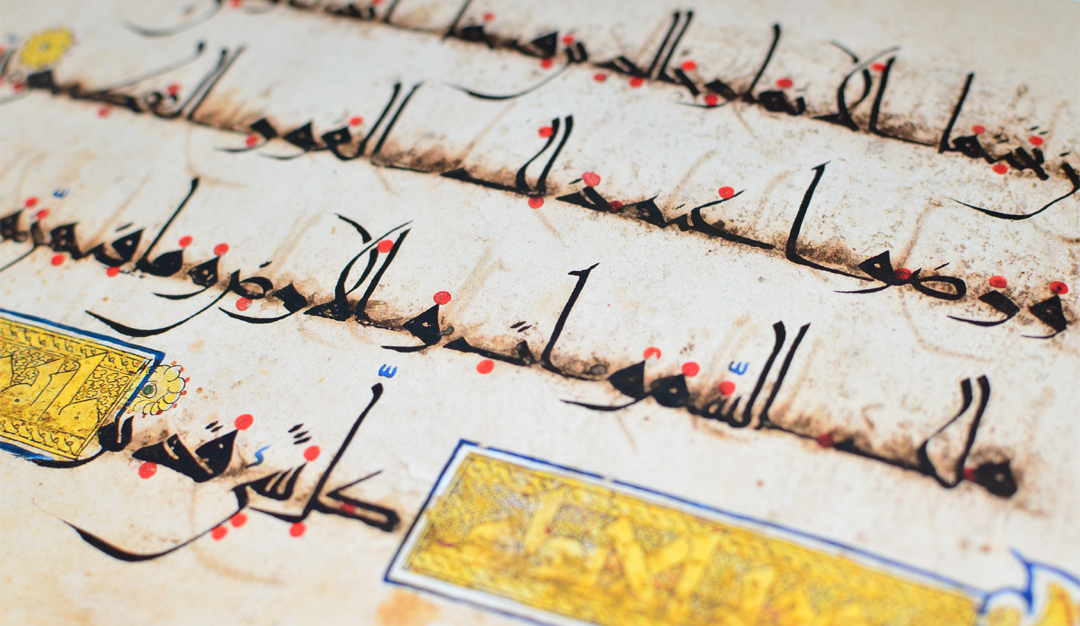 Understanding the Quranic Science of Recitation

Quran is the divine speech of Allah revealed upon the last Prophet Muhammad ﷺ through Jibreel. Allah has made its recitation an Ibadah (Worship) and an everlasting miracle. Qiraʾāt means to recite, it is the way in which the Quran was revealed and taught by the Prophet ﷺ. The words of the Quran and the way of reciting the Quran (Qiraʾāt) have both been preserved and passed on till our generation without any alteration.

“Jibreel recited the Quran to me in one Ḥarf (Style). Then I requested him (to increase it), and continued asking him to recite it in a different ḥarf, until he finally recited it in seven different Aḥruf (Styles).”

Ibn Shibab said: It has reached me that these seven Aḥruf are essentially one content, not differing about what is permitted and what is forbidden. [Bukhari and Muslim]

Aḥruf is the plural of Ḥarf. The word Ḥarf in Aḥruf As Saba’ (Seven styles) has been given a number of definitions by scholars of which some scholars define each as the dialect of each Arab tribe during the time of Prophet ﷺ. The most correct of them is that every Ḥarf in Aḥruf As Saba’ comes under these seven categories only[1]:

Example: وَسَارِعُوٓاْ إِلَىٰ مَغۡفِرَةٖ recited without و in the beginning.

According to the hadeeth, we learn that at first, the Quran was revealed in one Ḥarf. Then our Prophet ﷺ kept asking for it to be revealed in more Ahruf until it was revealed in 7 different Aḥruf (plural of Ḥarf).

So why did our Prophet ﷺ put forth such a request and what is the wisdom behind it in benefiting this Ummah?

“O Jibreel! I have been sent to an illiterate nation among whom are the elderly woman, the old man, the boy and the girl, and the man who cannot read a book at all.” He (Jibreel) said:

The revelation of the Quran in the seven Aḥruf is a huge blessing upon this Ummah. From its numerous benefits, a few are:

O you who have believed, when you rise to [perform] prayer, wash your faces and your forearms to the elbows and wipe over your heads and wash your feet to the ankles. [Surah al-Maidah, Ayah 6]

In the riwayah of Hafs An Aasim it is recited as وَأَرۡجُلَكُمۡ with a fathhah on Laam لَ which connects it to وُجُوهَكُمْ (face) meaning to wash your legs in ablution like your face while in the Qira’ah of Abu Ja’far it is recited as وَأَرْجُلِكُمْ with a kasrah on Laam لِ connecting it to بِرُءُوسِكُمۡ (head) meaning it to wipe over the khuff [4] like the wiping of head.

These two different rulings are derived from only comparing two Qiraʾāt, thus having ten different Qiraʾāt provides us a means to learn a vast amount of knowledge.

Qiraʾāt is the way in which the Quran was revealed and the authentic method of learning the Quran is through oral transmission. It has been passed on from generation to generation from Prophet ﷺ till today through a Sanad (chain of narrators), of which the shortest in the world as of today is 27 narrators between the Qari and Rasulullah ﷺ. Every Rawi (narrator) in the Sanad has an Amanah (responsibility) entrusted upon them to narrate the Quran with accuracy.

After the time of Prophet ﷺ the Sahabas who were specialized in the recitation of the Quran taught the Tabi’oon specially in Makkah, Madinah, Shaam[5], Basra[6] and Kufa[7]. The people of these different regions where taught in the recitation that was easiest for them (depending on the Arabic dialect that they spoke); example Zayd bin Thabith رضي الله عنه in Madinah, Mugheerah ibn Shu’bah رضي الله عنه in Shaam, Abu Abdur Rahman As Sulami in Kufa and so on.

The Qiraʾāt was named after the students of these Tabi’oon; the students who studied Quran and became famous for their teaching and knowledge of it. A few famous examples are Imam An Nafi’ in Madinah, Imam Aasim in Kufa, etc. In total there are 10 Qiraʾāt which are Mutawaatir and Saheeh, each Qiraʾāh has two Riwayah (named after the students (Rawi) of the famous Imams (Qari) in Qiraʾāt). All the ten Mutawaatir Qiraʾāt and Riwayah comply with 3 fundamental conditions: a continuous Sanad (chain of narrators) to the Prophet ﷺ, the grammar of the Arabic language and the Rasm ul Uthmani (the method of text in which the Sahabas wrote the Quran).

No single Qiraʾāh represents any single Harf separately, rather every Qiraʾāt comprises a portion of the seven Ahruf.

The miracle is that even though the entire Quran has been revealed in seven Ahruf, none of the detailed explanations of an ayah contradict each other. And further than that, the miracle of Quran is so immense and vast that we are still discovering and realizing its miracles to this day. The Arabic language of the Quran and the Qiraʾāt in itself is a miracle, Glory be to Allah. Allah has put forth a timeless challenge to bring a single ayah like that of the Quran and yet no one has come forth and not a single soul will be able to.

[4] Khuff: a footwear made from leather or a similar material that covers the entire feet including the ankles.