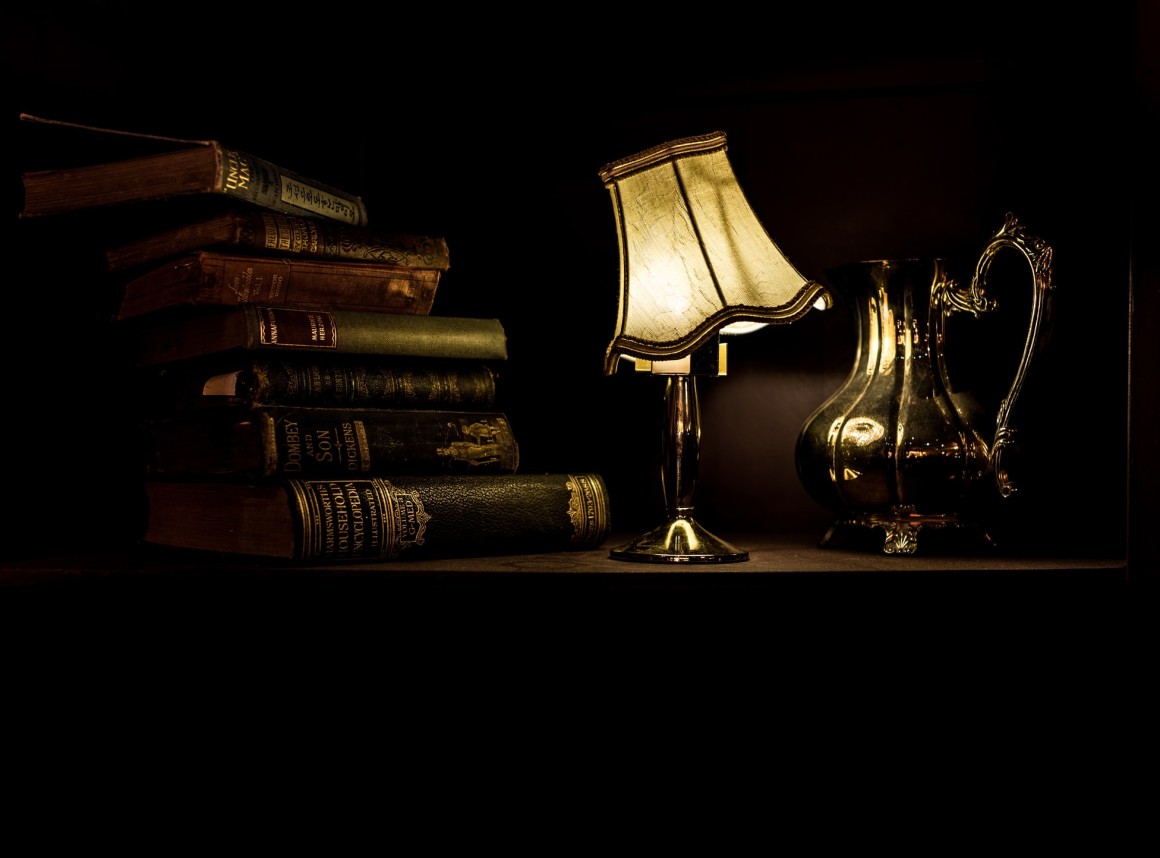 The Women of Sirin Household

One of the greatest scholars from amongst the taabi’een was a man by the name of Muhammad Ibn Sirin. He was famous for dream interpretation where he combined his wisdom, experience and knowledge to become a teacher and an asset to his community, the same way Yusuf عليه السلام was to his people when he was in Egypt. Though he was known as Ibn Sirin, his real name was Abu Bakr al-Bassari.

It is said that his mother, Safiyyah, was one of the most prominent women scholars at the time. She would teach Ibn Sirin and her other children from her wealth of knowledge. Safiyyah herself, may Allah be pleased with her, was born into slavery, such that no person even knew the name of her father, neither did she know of her own parents. In Arab tradition and even in Islam, a person’s lineage plays an important role in forming their identity and determining their roots. A righteous lineage is important as it determines a person’s legacy and the fate of future generations. If the parents are righteous and on the straight path, it is highly likely the children will follow the same footsteps. Despite this, there is no doubt that what supersedes this, is an individuals taqwa and closeness to Allah. So though Safiyyah’s knowledge of her lineage was buried, her knowledge of Allah and her righteousness was not, and it was that which raised her rank in this world and InshaAllah also in the next.

When Islam began to spread, Abu Bakr رضي الله عنه freed Safiyyah and she became one of his rare female students. Even after he passed away, Safiyyah continued to learn and study from Ayesha رضي الله عنها . She was such a noble woman, that Ibn Katheer said [paraphrased], “There is no Janazah in history after the Janazah of Rasulullah ﷺ, where they had that many noble people attend than Safiyyah’s.” It is narrated that Ubayy ibn Ka’ab led her Janazah and three of the mothers of the believers who were alive at that time attended her funeral.

Safiyyah gave birth to a daughter called Hafsah Bint Sireen, who would learn so much from her mother. Due to this righteous upbringing, that she memorised the entire Qur’an by the age of 10, had mastered all the Qira’aa (modes of recitation) by the age of 12, and was so knowledgeable in hadith that even her brothers would study under her, including Muhammad Ibn Sireen, who is said to be the greatest scholar of that time.

A Taa’biee at that time said regarding Hafsah, that: “I’ve not met anyone more knowledgeable than Hafsah”

She was known to be a Faqiha, someone who was able to give out rulings concerning Fiqh. She would read one-half of the Qur’an each night and prayed and fasted incessantly. Her intelligence was considered to be more than her fathers and her brothers. She died at the age of 70/80 whilst being a hadith scholar and Faqiha. Abu Bakr Ibn Abi Dawud said:, “The masters of the women among the Tabi’un are Hafsa Bint Sirin and Amra Bint Abdurrahman. The third, who does not share the rank of the first two is Umm ad-Dharda (the younger).”

So what lessons can we learn from both these Muslim heroines – Safiyyah and Hafsah رضي الله عنهم ?

May Allah allow us to take inspiration from the lives of these heroines and may they be a shining example for us and for our offspring, ameen.