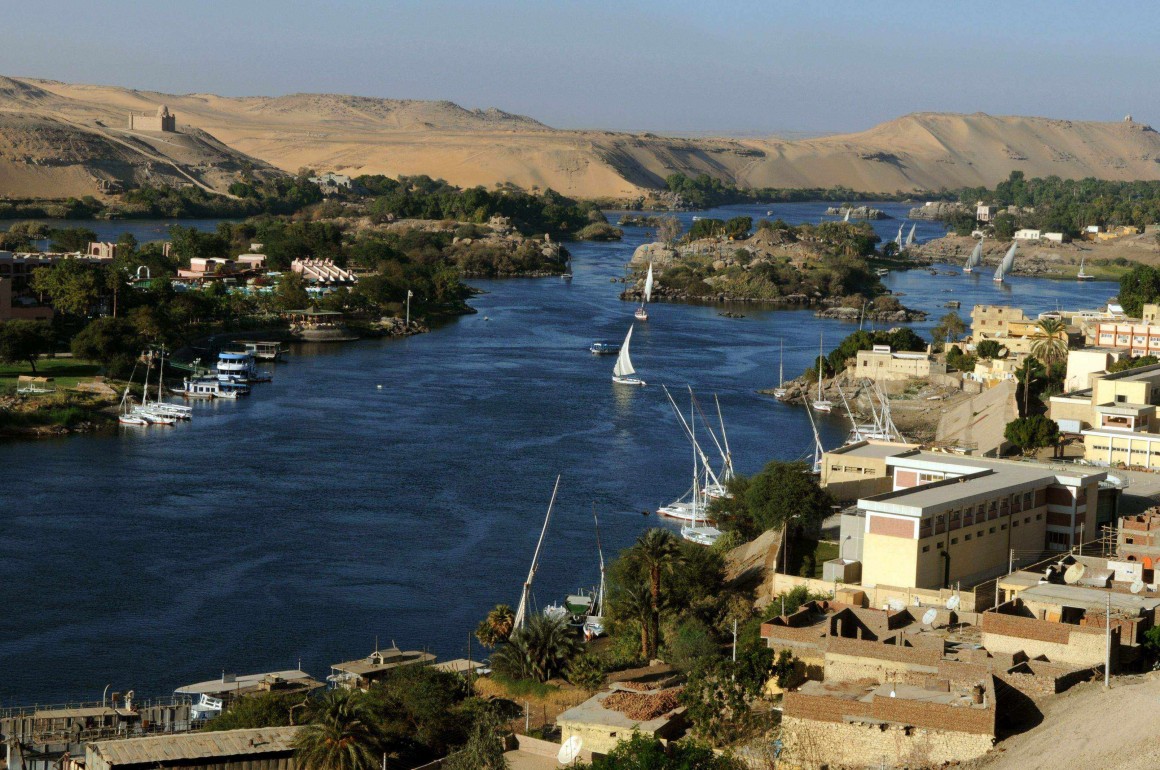 The Trust of the Rahm

Pregnancy brings on a flood of emotions. She had those emotions as well. Since the day she conceived him, she had dreams that was shed as tears every night. Being a slave in an Empire so huge that still has its impacts seen in today’s modern world is not easy. With all the complications of pregnancy, physiological and psychological changes, she bore him. A fear was always there in the corner of her heart – the fear of losing him in front of her eyes. Umm Musa was an ordinary slave woman ordered to toil and labour in harsh conditions under the ruthless Pharaoh’s rule. With security checks and police chiefs all over the city, the Bani Israel had no way of escape.

Every woman anticipates her delivery due date. It brings feelings of love for the unborn, anxiety on how things are going to turn out, dreams she held for so long, anticipation of holding him in her hands and yearning to look into his eyes.

But for Umm Musa, she dreaded that day. Painfully, she ailed in silence and eventually gave birth to a healthy baby boy. Her eyes welled up seeing the 9-month-old life inside her womb now on her hands, close to her chest. A moment that every mother cherishes. A moment where she is so cautious where she does’t exhale in fear of losing that magical moment in the tide of time. A moment she could keep on gazing at the coolness of her eyes. Umm Musa had all those feelings too. But, her son was in extreme danger.

The Egyptian soldiers patrolling outside would burst into her house and slaughter the newborn barbarously if the heard the cries of a baby. She was devastated. Which mother would have thought to feed the baby in such a terrible situation? And that is when Allah SWT inspired her to feed the baby.

See, you don’t need to be super-prophets to be connected to Allah. You just need to be vulnerable and have the courage to reach out to Him. The result of having Tawakkul is that Allah SWT took full responsibility of her affairs and inspired her to act swiflty. She fed baby Musa and silenced his cries. Mother and child were safe from the soldiers but for how long? She sat desolate thinking what to do next. And Allah inspired her again. Allah ordered her to place the baby in a chest-like box and to throw it into a winding and whirling river.

The courage it took to convince herself that it isn’t an insane act must have been extremely huge. What gave her that courage? Just to give you a picture of how a river is; it is absolutely deadly to “throw” a fragile newborn whose skeletal strucutres are still delicate into a river. The tides of river that rise and fall, the bed rocks of river with the sharp edges at every corner, the downstream rush at its peak, the crocodiles and other deadly predators hunting for their prey and The Rabb of the ‘Alameen, The Most Knowledgable,ordered Umm Musa to throw the baby into it.

The tawakkul of a believer should seem to be an absolute insane trust to the disbelievers. What is insane for others is the right thing to do for the believer. Ajeeb are the affairs of the ghurabaa! Allah’s promise to Umm Musa was fulfilled when baby Musa was returned to her to nurse him. She wasn’t only allowed to nurse him but to do so with full rights as the order itself came from the Palace of Fira’un from whom she dreaded the fate of her child! Again, this is the result of tawakkul. Allah fulfils His Promise made to His slave. Ask any mother who has lost her child. She would give up her whole life without a second thought if she could hold her baby one last time. The depression of Umm Musa after throwing baby Musa into the river did not weaken her. Instead, it strengthen her heart and made it firm upon His Promise. Ask yourselves, when was the last time you insanely had tawakkul on Allah? Having tawakkul is not the absence of worry. Rather, it is directing it toward the One who can remove it and replace it with peace and serenity. How ever huge you might see your problem as, no matter how much obstacles there are on the path, ask yourself,who could stop if Allah ‘Azza wa Jal has taken charge of helping you through out? Sometimes we are used to riding so high that we forget the success that is actually a combination of two things ; our effort and Allah’s Help. That is what Ummu Musa did. An effort so huge, so painful and yet she chose to do it. And the rest is history.