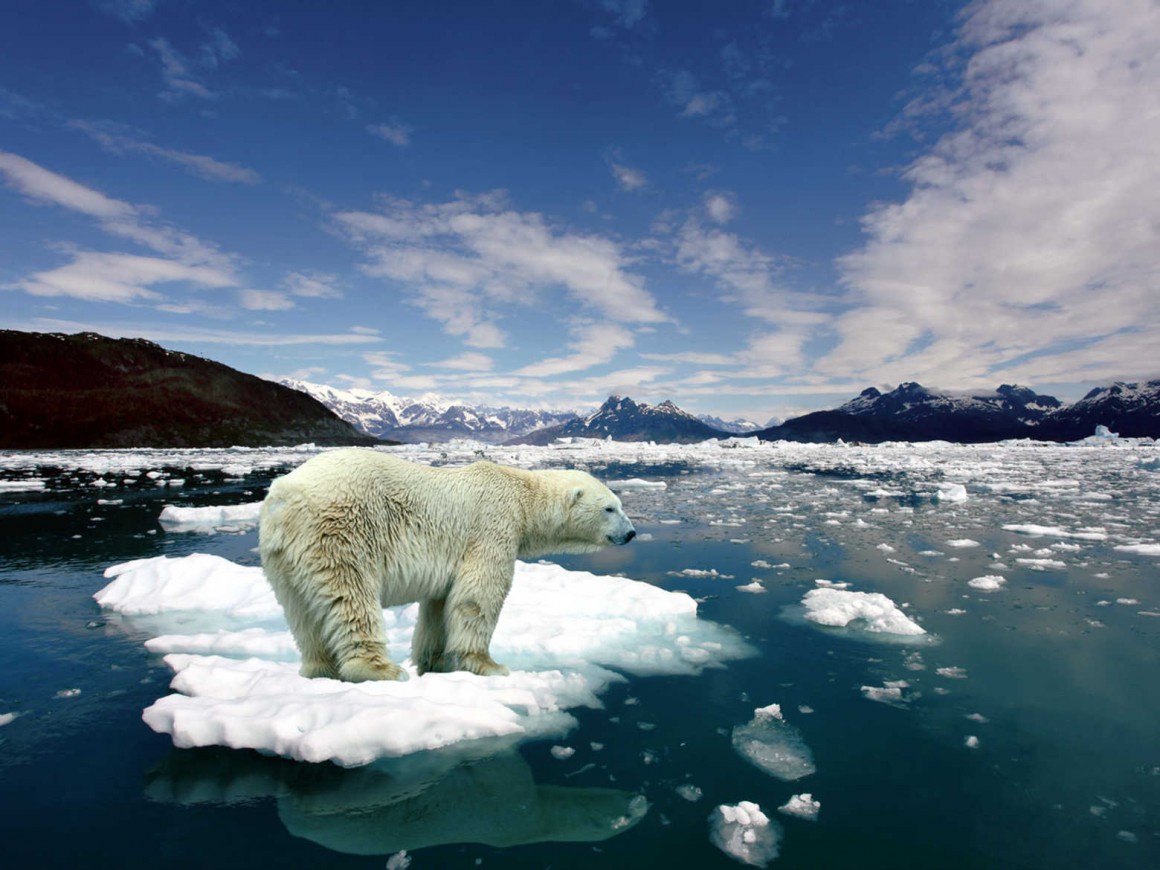 The Next Critical "Climate" Change

Alas, the globe has come to an agreement on the way forward to dealing with its climate change predicament. The landmark deal that world leaders ratified in Paris is the first of its kind on the long path to rectifying our global warming problem. Needless to say, like so many other shelved agreements, execution will be the real test of government commitments made at COP21. It is, however, a critical first step. Given our reliance on oil for over a century and that fossil fuels (oil, coal, and natural gas) constitute about 87% of global energy consumption, the arduous transition from fossilfuel energy dependence and petroleum-dominant economies to a clean, renewable energy framework within the span of a few decades does seem rather staggering. Furthermore, a goal of net zero greenhouse gas emissions has been set to create an equilibrium between what we eject into the atmosphere and what we remove from it by the second half of this century. But if some view this as a historical milestone, others had hoped for an even more ambitious deal, claiming there aren’t enough action points to achieve the goal of less than 2oC global temperature rise over pre-industrial levels. On that same note but far more pessimistically, the putative “father of climate change awareness”, Professor James Hansen, decried the agreement calling it merely “worthless words”.

At any rate, some semblance of an agreement is better than none at all. Despite divisive politics and complex world events, everyone came together with combined efforts to save something we all have in common: our planet. After all, we are breathing the same air and living off the same Earth. The world came together to prevent the highest polluters’ irresponsible actions from wrecking that shared resource. After all, when the stakeholders include every living being, it becomes a collective responsibility to chasten the recklessness of the foolhardy.

A famous authentic ḥadīth makes the following comparison: “The example of the one who upholds the limits prescribed by Allah as opposed to the one who transgresses them is like a group of people who take their places onboard a ship after performing a draw, some of them occupying its upper deck while the others occupy its lower one. When the latter needs water, they have to go up to bring water down with them, so they said: “Let us make a hole in our share of the ship (and get water) saving those who are above us from troubling them.” If the people in the upper deck left them to do what they pleased, everyone on the ship would perish, but if they prevented them, everyone on the ship would survive.”

This ḥadīth is the cornerstone of the doctrine of al-amr bi al-maʿrūf wa alnahy ʿan al-munkar, enjoining good and forbidding evil. It outlines the concept of collective responsibility and the danger of allowing the corrupters to act with impunity. Several imprecise translations of the ḥadīth mention the one who observes the limits of Allah for him/her self as opposed to the one who upholds them upon others; this minor difference highlights the importance not only of piety, but of exhorting to that piety. It is one form of corruption to transgress the limits of Allah, but it is a complete other to be silent about that transgression and capitulate to it.

Indeed, there is a fine line between individual freedom and societal responsibility. This may be rather easy to comprehend when it comes to natural resources, such as the ozone layer or our valuable forests, but it seems more controversial when referring to social and moral ills that tear apart the fabric of society itself. Nevertheless, in the final result, both come to bear on the ship we are all riding together. An overarching consideration at Paris, which several leaders referred to, had to do with the type of world we are bequeathing our children; in the same manner, there are devastating social maladies we should be thinking about when talking about the future we are shaping with our actions and legislation today. It took tremendous scientific and political endeavors to get where we are today on climate change; does it have to take that much longer to realize the destructive sociomoral effects of numerous afflictions that plague human civilization at large today?

The world convened in Paris to save our proverbial ship from sinking under melting glaciers and thermally-induced rising sea levels; it’s time it also convened to save it from drowning in the floods of, inter alia, substance abuse, human trafficking, state-sponsored terrorism, homosexuality, and unbridled promiscuity.