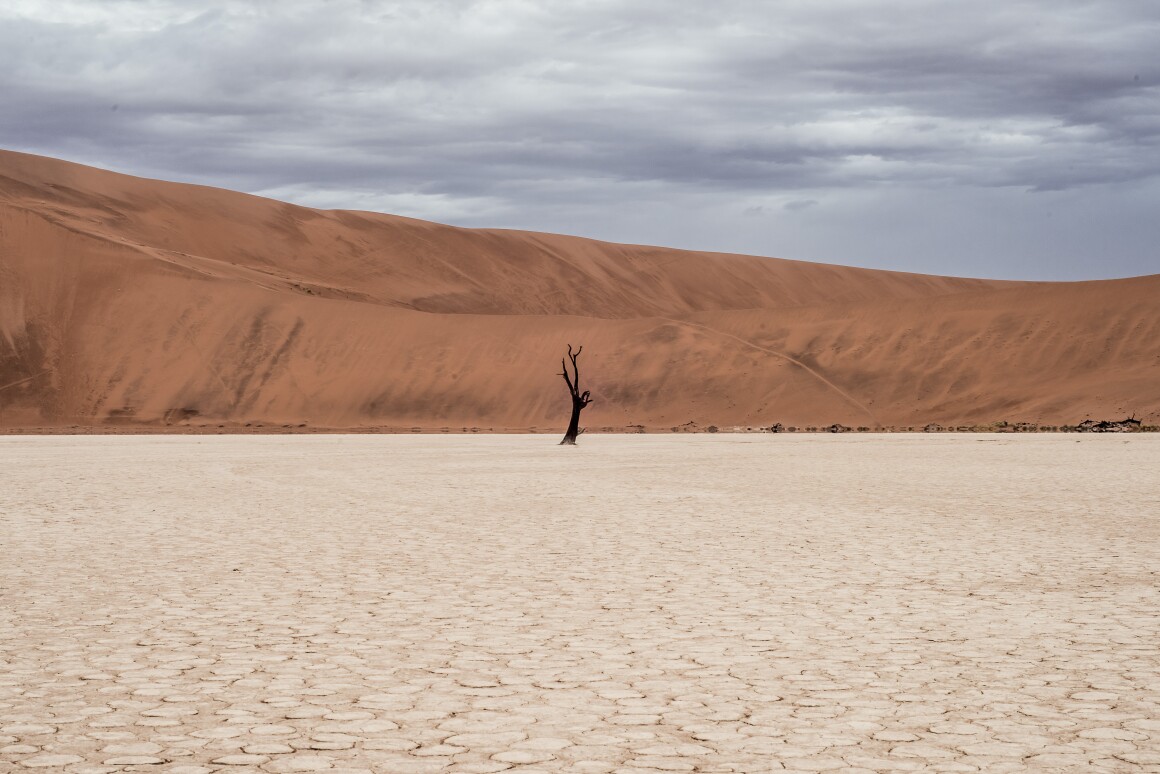 The Hijrah: A Focal Point

The Islamic Calendar (Hijri Calendar), was first introduced by the second Rightly Guided Caliph, `Umar ibn Al-Khattab (592-644 C.E.), in an attempt to rationalize the various, at times conflicting, dating systems used during his time. This noble effort was later turned into the most appropriate reference point to the commencement of the new Muslim chronology (The Islamic calendar is/was the Hijrah).

The Hijrah, which chronicles the migration of the Prophet Muhammad ﷺ from Makkah to Madinah in September 622 C.E., is the central historical event of early Islam. It led to the foundation of the first Muslim city-state, a turning point and significant event in Islamic and world history.
The Hijri calendar is not just a sentimental system of time reckoning and dating important religious events (such as fasting and Hajj). It has a much deeper religious and historical significance.

The Islamic year reminds Muslims every year not of the pomp and glory of Islam but of its sacrifice and prepares them to do the same when needed. It is also a time to reflect upon and think of the accountability of the past and present times, and to equipped oneself well for the future. The entire Islamic teaching in actuality emphasized and encouraged mankind to be useful for their most valued assets of life, which is health and time.

Ibn Abbas reported: The Prophet ﷺ said, “There are two blessings which many people waste: health and free time.” [Bukhari]

Imam al-Hasan al-Basri used to say, ““The world is 3 days: As for yesterday, it has vanished along with all that was in it. As for tomorrow, you may never see it. As for today, it is yours, so work on it.”

Life flies by in a blink of an eye and the most unwanted guest (the angel of death) can approach us unexpectedly and suddenly, leaving the person all alone regardless of our status, fame and name; and this is the undeniable fact and reality. Moreover, death is not the final and total annihilation of man nor is it the end of his existence that was created by God, for it is only the beginning of an eternal life that Allah described in the following verse:

“You have come to Us all alone just as We created you at first, leaving behind you everything We bestowed on you. We do not see your intercessors accompanying you, those you claimed were your partners with Allah. The link between you is cut. Those you made such claims for have forsaken you.” [Surat Al-An’am, 94]

Let us be prepared and focused!
May Allah guide us all, Ameen.