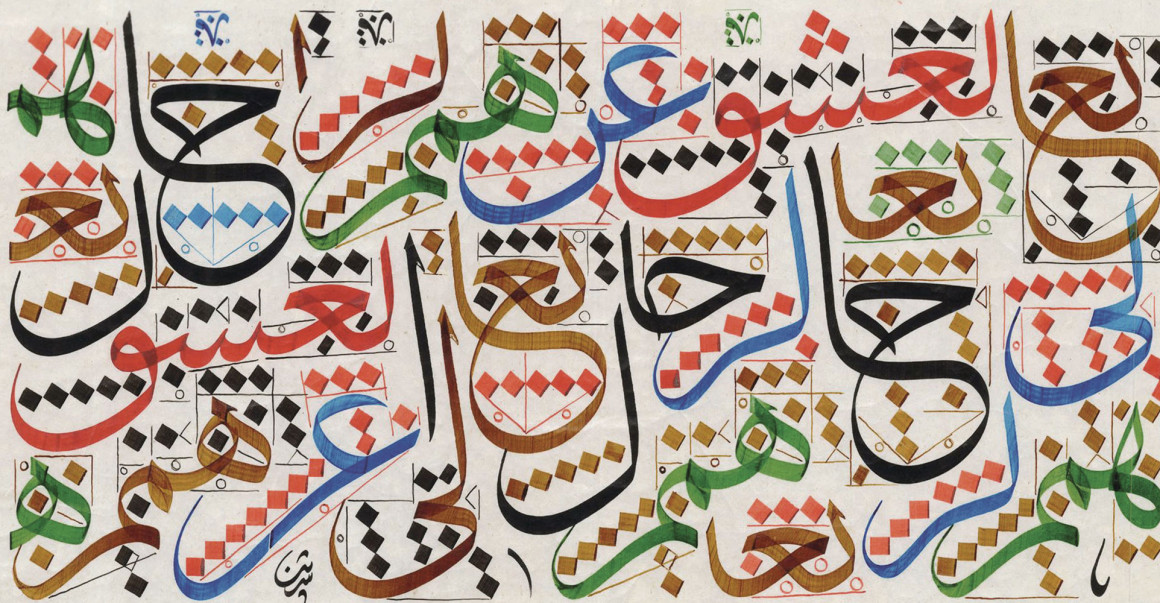 The Arabic Lineage of English Words

It is no surprise that hundreds or thousands of words from the Arabic language have found their way into English and other European languages.

Like many other things in this world, words too can have a lineage by which they can be traced. The continuously developing field of etymology helps us learn about the origin of words. Just as human beings import and export goods, so too do we import and export words. Oftentimes the goods, services, or ideas are foreign to those importing them, thus people end up importing their names as well. This is one way in which vocabulary is exchanged by people of different races, cultures, and languages. Arabia and the Western world have had a long history of such a cultural exchange. Therefore, it is no surprise that hundreds or thousands of words from the Arabic language have found their way into English and other European languages.

Realizing how many different cultures and races we have actually been impacted by helps us develop more tolerance, understanding, and appreciation towards each other. One way we can easily define the impact of different cultures on our own is through the development of languages. It is fascinating how words from Arabic are borrowed by different European languages yet centuries later they remain true to their Arabic origin. From the vast selection of English words which can be etymologically traced to Arabic, I have very carefully selected ten words used in our daily lives which clearly reflect a transfer of culture.

e all enjoy and long for a nice vacation, perhaps a nice safari vacation, to explore the best that nature has to offer. A safari, as described by English dictionaries, is ‘the caravan and equipment of a hunting expedition especially in eastern Africa’. However, by our common usage of the word safari we mean, ‘a journey to enjoy exploring or hunting animals, especially in Africa’. The word safari finds its roots in the Arabic word safarī [السفري], which attributes something to a travel. Safarī[السفري] originates from the Arabic word safar [سفر] which means ‘a journey’. Save the pronunciation, the English word safari clearly reflects its Arabic origin.

Whether you are waiting at a doctor’s office, passing some free time before your turn at the barber, trying to fill in the few minutes as you wait your turn at an office, or just looking to have some quality time after you put your kids to sleep at night, an enjoyable way to spend some time is to read a magazine. The word magazine originates from the Arabic word makhāzin [المخازن] which means, ‘storehouses’. The Arabic word makhāzin [المخازن] is the plural of makhzan [مخزن], which means ‘a storehouse’. Makhāzin [المخازن] became the Italian magazzino, which became the Middle French magasin, and finally reached English in the 16th century as ‘magazine’. Though the words don’t appear directly connected at first glance, a magazine is essentially a place where you store information.

All believers in God and the afterlife share at least one common goal – to achieve salvation in the hereafter. The ultimate manifestation of this salvation is to find a place in paradise. The word ‘paradise’, often described as the Garden of Eden, finds its roots in the Arabic word firdaus [الفردوس]. Just as the East meets the West in the origin of this word, in the yearning desire to achieve this goal, adherents of many religions are also similar. The Arabic word firdaus [الفردوس] found its way into Greek, Late Latin, Old French, and finally became the English paradise.

Another drink that can act as a nice cooler on a hot day or as an immune system booster when you need it is a lemonade. Lemonade is obviously made from lemons, and lemons are that citrus fruit without which many gourmet meals wouldn’t taste the way they do. Lemon juice is rich in vitamin C and contains some amounts of B vitamins as well. It’s an essential ingredient to have in every modern kitchen. However, some cultures have been more fortunate to have had access to this fruit centuries before it reached other parts of the world. It was between the years 1000 to 1200 CE that the European world was introduced to lemons through what was then known as Andalusia, Muslim Spain. The Crusaders also found lemons growing in Palestine during their rather brief yet brutal invasion of the region. It is plausible that the crusaders may have carried lemons over to parts of Europe.

The word lemon transferred over to Italian, then French, and finally to English from the Arabic word laimūn [ليمون]. The Arabic word likely originates from one of the Austronesian languages. Perhaps from the Balinese word limu or the Malay word limaw.

Arabia has not only been exporting fine cotton to the Western world for centuries, it has also exported the word by which many European languages refer to the soft and fluffy fiber. The English word cotton made its way to Old Spanish or Italian, then to French, then to English from the Arabic word quṭn [قطن]. Cotton became an important source for fabric soon after the life of the Prophet Muhammad

. This may have been because the Prophet

himself wore a cotton wrap. In fact, new discoveries suggest that even before the advent of Islam and Muslims, cotton was a booming industry in Arabia.

Gold is one commodity that all cultures equally value. No matter where you are from, what language you speak, or what your ethnic background may be, gold is likely considered valuable by you. It goes without saying that the word carat is used to measure the fineness of gold. The carat system of measuring the fineness of gold is a standardized system around the world. Based on the global standard, a carat of gold is 1/24 gold. This is why 24-carat gold is considered the purest form of gold. The word carat also finds its origin in an Arabic word. Carat is etymologically traced to the word qīrāṭ [قيراط]. The word qīrāṭ [قيراط] doesn’t carry much different of a meaning than its anglicized counterpart. It means 1/24 of a gold coin according to one Arabic convention and 1/20 of a gold coin according to another.

Some of the most delicious recipes include tamarind as a key ingredient, and you can’t get the right taste in certain meals unless you use this tangy fruit native to tropical Africa. This fruit was not known to the ancient Greeks and the Romans. It entered the medieval Latin medical practice through Arabia. The Arabs discovered tamarinds through India and thus the word tamarind came about. Tamarind, which is anglicized from the Arabic word tamar hindī [تمر هندي], literally means ‘an Indian date’. The structures of tamarinds and dates have similarities. Since dates are a famous fruit in Arabia, the Arabs called this foreign fruit tamar hindī [تمر هندي] or Indian dates likely because of the similarities between them in appearance.

Many of us grew up watching the adventures of Popeye the Sailor. After swallowing a container full of spinach, Popeye was unstoppable. He wasn’t so wrong about its nutritional benefits! Spinach has exceptionally high nutritional values. The plant that later became known as a superfood, was not known to the ancient Greeks and the Romans. It was the Arabs who introduced spinach to Europe through Andalusia, Muslim Spain. The medieval Arabs referred to this superfood as isbānakh [السبانخ]. However, in Andalusian Arabic it was known as isbinakh, from which the word spinach was conveniently anglicized.

Possibly the world’s most popular drink after water is coffee. Over a billion cups of coffee are consumed on a daily basis across the world. Known to some as black gold, coffee has spread to every corner of the globe since its discovery in the 12th century. Legend has it that an Ethiopian goatherd named Khaled noticed his goats overly active after grazing in fields of the strange berries which later became known as coffee. The goatherd figured there must be something special about these berries, and there the story of coffee began.

The Arabs called this drink qahwah [قهوة] which literally translates to ‘wine’. They may have used this name for the new discovery because of its obvious impact on the mind, albeit for the better. The Arabic word was pronounced in Turkish as kahveh, from which comes the Italian word caffe, and the word was finally anglicized into the English word coffee.

Tracing the etymological lineage of a word can open a window to a dynamic world of cultural, social, and linguistic exchange. Considering the spike in racism and Islamophobia, it’s crucial that we educate ourselves and others on the extensive cultural exchange that the Arabian world, a largely Muslim world, has had with the Western world. Such realizations can invoke and awaken the spirit of tolerance that human beings are innately created upon, just as it can empower Muslims who struggle with their identities because of deliberate, organized, and systematic campaigns to undermine the influence that the East has had on the West.