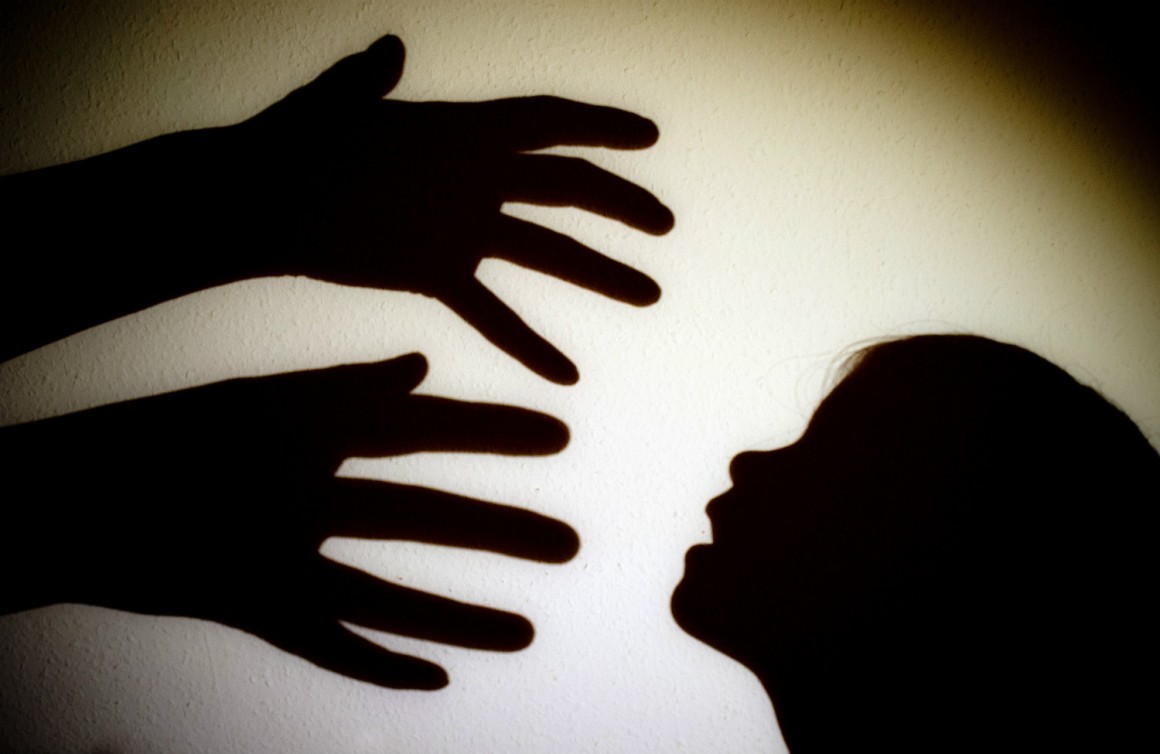 Perhaps around 8-10 years ago, I and the elder sister walk into a small local store while our madre waited out in the car. Although it was the only one open in the area, it was also quite close to the Masjid and presumably ‘safe’. It was unoccupied and while we separated, looking around and wondering what to buy with our very little Eidiyah (Eid money), I felt a burly arm graze my derrière. I turn around to see the owner return and ask my sister what she was looking for.
I quietly move past him towards the exit and wonder if the touch was intentional. Even if it was, it had passed too soon to accuse of anything. And I am too scared to say anything anyway. And he is burly for the too-tiny store. He needs place to move around. Yeah that must be it.
No sooner than I foolishly convince myself of his innocence, I hear my sister shout. Apparently he had touched her the same way and she had reacted without second thoughts: without thinking if it was unintentional, without thinking that we were alone in the area late at night, without thinking of anything save that he had touched her.
She screams at him for misbehaving and angrily walks us out of his store. She is my hero that night.

I briskly walk into a supermarket to purchase bread, early morning. I am the only customer and for whatever reason, my younger sister remains outside. I’m looking for what I want and an old storekeeper comes from behind asking what type of bread I want.
So now my senses are mildly alert and while scanning through the loaves, I’m mentally assessing my surroundings: dark, empty aisles with dead ends and a man blocking my only way out.
Just like that, in a matter of seconds, he runs his hand down my abaya-clad back. Mere seconds, that’s all it takes for them to satisfy their lust and that’s all it takes to leave us traumatized one bit more.

I am to fly out of the country at wee hours in the early morning, so the night before I go around with my younger cousin brother running errands: updating Aadhar (ID Card), purchasing Indian Ghee to take home and the likes.
My aunt asks for a quick purchase from the supermarket and of course, when I go to pay, it is the same creep, leering at me. And because I couldn’t stand to see his face, I turn my face to my brother while making the purchase.
Brilliant idea, Einstein.
Mr Creep takes this opportunity to grope my hand while returning the change.
Of course he does that. AGAIN. Silly women who don’t react are the easiest prey.

While we ride back home (only 500 metres away), I tell my brother of what happened and of course he spills at the gateway itself.
I cringe outwardly, cry inwardly. This shouldn’t have been shared. But I swear I still can feel his repulsive palm on mine. I loathe myself for allowing this to happen.

My aunt and cousin sister turn in at my brother for not going back and teaching the old man a lesson, with my feeble cries in the background. It’s not his fault. I was the one who didn’t speak up when it happened. As usual.

Interestingly enough, by this time, my little brother is been provoked enough to go back and fight the man. He’s revving up his bike and at this same instant, my Uncle’s bike reaches the gate.
[Side Note: Anyone who’s seen my uncle knows that he’s a religious body builder. Almost like Sylvester Stallone. Almost.]
Next thing I know, I’m a pillion rider, these two bikes are thundering across to *The Scene*, and while I’m shaking like a jelly within, I’m also thinking how filmy it is.
I watch them like in a movie: the face of the accused at the door before he scurries behind his cashier desk, my two alpha males halting their rides, shutting down the engines, calmly removing their headgear and walking in liked they owned the place (I clumsily slide out of my seat).

Mr. Creep, charged of “ladki ko choota hai?” (You go around touching girls,huh?), receives atleast 7 blows to his jaw that evening, a very curious crowd of passersby, a bunch of lost customers (mostly female), but in his defence, he repeats:

We return, the men in exhilaration (my uncle more because he hadn’t put his knuckles to use in ages). While this well-meaning act punished the ‘abuser’, I still had my spiraling thoughts to deal with.

This man had sworn on the Qur’an. He’s a MUSLIM?! If he’s not wrong, then I am. Is he innocent in the Lord’s eyes? Was his move unintentional? Should I’ve clammed up? I am leaving this country in a couple of hours anyway. Now that he knows our family, what if he targets them? My god, me and Didi look alike, what if he mistakes her for me? Men are capable of anything. But he KNOWS he touched me inappropriately. More than once. Then why is he LYING? He swore on the Qur’an too! I know I’m dramatic. But am I a liar too?

I summon up the courage and have a conversation with the fam:

“My dear, THIS is how harassers cover up for themselves. Of course they would lie, wouldn’t they. Else how would they show their face again?”

“He knows your home”

“We know his face too”

“But you’ve seen him in the masjid?”

“What if it was unintentional?”

“This shouldn’t have happened..”

“So that tomorrow he could do the same to another girl?”

*Pre-Fajr, on my way to the airport, I contact my man and unburden it all.*

“Did I do the right thing?”

“You didn’t do right when you dismissed it the first time. Again, you don’t do right by doubting yourself.”

“Next time we are there, show me this man ok. I want to hit him until he confesses to his wrong doing.”

And of course that makes me oscillate between reluctant worry and vicious joy. I laugh. Adulterated laughter.
And then..
I leak. With a rage. So consuming. Trying to push off a mental, loathsome agony more than a physical one. Imbibing lessons I never wished to..
*Riyadh, Saudi Arabia*

Lessons being:
They are everywhere.
Religious hypocrites too.
Surrender to your instincts.
Scatter the scene.
Un-silence yourself.
For yourself.
For your dignity.
For your daughter.
For many generations to come.
So no woman wonders when and where she lost her voice.

To a creepy old liar at a supermarket? Most definitely not!

People may be able to hide or lie their way through this world whilst indulging in all their desires. All praise is to Allah who is the Best of Judges and we can rest assured that He, The Most High will take care of all such events with His Jannah and Jahannam even if the size of the deed is as small as a atom. Allah forgets nothing and He Sees ALL.