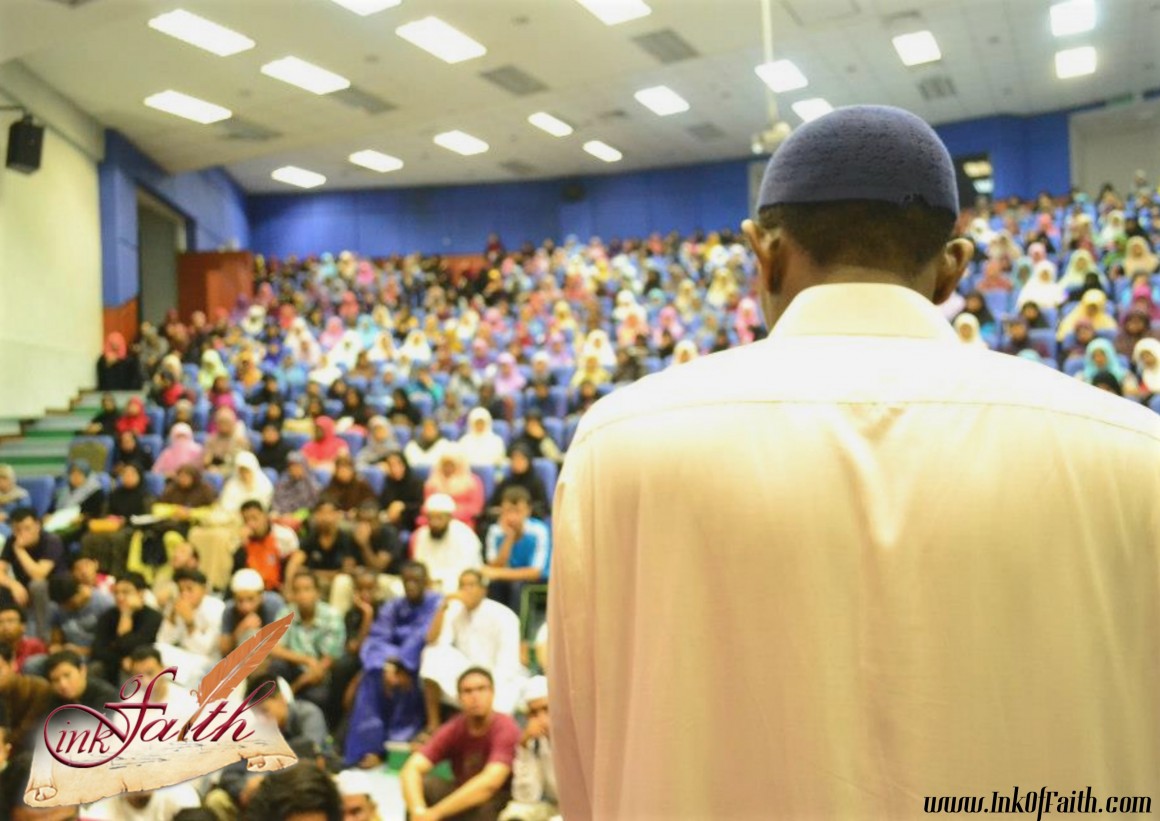 Regarding Interpretation of Dreams

Dreams are of 3 types:
1. Those from Allah
2. Those from Shaytan
3. Those from a person’s mind, experiences and interpretation of the soul.

“A good dream that comes true is from Allah, and a bad dream is from Satan, so if anyone of you sees a bad dream, he should seek refuge with Allah from Satan and should spit on the left, for the bad dream will not harm him.” [Sahih al-Bukhari]

That which is from Shaytan is what we generally call nightmares or which is completely against common sense. You see it and you know its totally rubbish. The reason for this is also generally you. You might not have slept with wudhu, not recited the adhkar before sleeping etc that is why they come. In most instances I can guarantee that they come because of these. But if your life is such that you do wudhu, try to pray 2 rakat before sleeping then InshaAllah you’ll have a trouble free sleep. Even the good dreams might not come. You’ll have a very fresh sleep and relax.
A wet dream also falls into this category for it is from Shaytan. This is the reason the Prophet ﷺ never saw a wet dream. The Shaitan cannot play with the Prophet ﷺ. I am emphasizing on this so that you can practice on the Sunnah to sleep with wudhu.

Then these are those very straightforward dreams which you generally see just before or after Fajr. These dreams are not against the common sense and could be interpreted. The Prophet used to interpret dreams of the sahaba after Fajr. Other times he would tell them of a dream and ask them to try and interpret it before giving them the right answer.

Narrated Abu Hurairah: When the Messenger of Allah ﷺ finished the dawn prayer, he would ask:

Did any of you have a dream last night? And he said: All that is left of Prophecy after me is a good vision. [Sunan Abi Dawud]

This shows us that dream interpretation is possible. Question now is, who interprets the dream? Before this I would like to draw your attention to the hadith:

It was narrated from Abu Razin that he heard the Prophet ﷺ say:

“And dreams are one of the forty-six parts of prophecy.” He (the narrator) said: “And I think he said:

‘(A person) should not tell them except to one whom he loves or one who is wise.’” [Sunan Ibn Majah]

Because of this Imam Bukhari has a chapter in which he prohibits people from taking their dreams to be interpreted by a person except if that person is a knowledgeable scholar and actually knows how to interpret dreams with experience or someone who really loves you and will actually tell you the truth instead of manipulating it. Telling it to others invites envy and jealousy.

That is why the Prophet ﷺ taught us that if you saw a dream which you didn’t like then the best thing is not to share it with anyone. Rather ask Allah to protect from its evilness and to grant you the good from it. This is a very good principle for the evil will be avoided and only the good will come.
If you go with your dream to someone without knowledge then you could really bring harm and damage to yourself.

Take these principles:
If you see a dream and you see some someone good, say Alhamdulilah. Any name that has a meaning which is good, then be happy. We see that the Prophet interpreted the dream of his eating with his companions based on the names of those in the dream.

One night it seemed to me in a dream that we were in the house of Uqbah ibn Rafi’ and were brought some of the fresh dates of Ibn tab. I interpreted it as meaning that to us is granted eminence (rif’ah) in this world, a blessed hereafter (‘aqibah), and that our religion has been good (tabah). [Sunan Abi Dawud]
But at times names could mean the opposite also. A man came to Ibn Sireen and say that he saw himself having long hands. Ibn Sireen said that he will steal, and his hands will be amputated. Another man had the same dream and he interpreted that he would perform Hajj.

Be very careful on who you go to with your dreams. Wisdom is very important in interpreting dreams. Some of the scholars are smart, but are very straightforward. They say this is the truth and the person should hear it. Sometimes this spoils the person’s life.
A man had a dream where he lost all his teeth. Losing teeth in dreams was considered as a sign of the future death of a family member. The interpreter told him that he would lose all his family members. What do you think was the state of the person who saw the dream? He will be looking at his children, parents, wife as the walking dead. The interpretation was correct, but the way the message was passed on was wrong. This same man later met Ibn Sireen. He told him about the dream. Ibn Sireen told the man that Allah would put barakah in the man’s life to such an extent that he would be the last of his family to pass away. The man says Alhamdulilah and moves on. See the difference between the way the two conveyed their interpretation? Knowledge and knowledge with wisdom is very important.

Note: This article is transcribed from the response of question answered by Sheikh Ibrahim حفظه الله during his regular classes on the commentary of Bulugh al-Maram at the International Islamic University Malaysia.