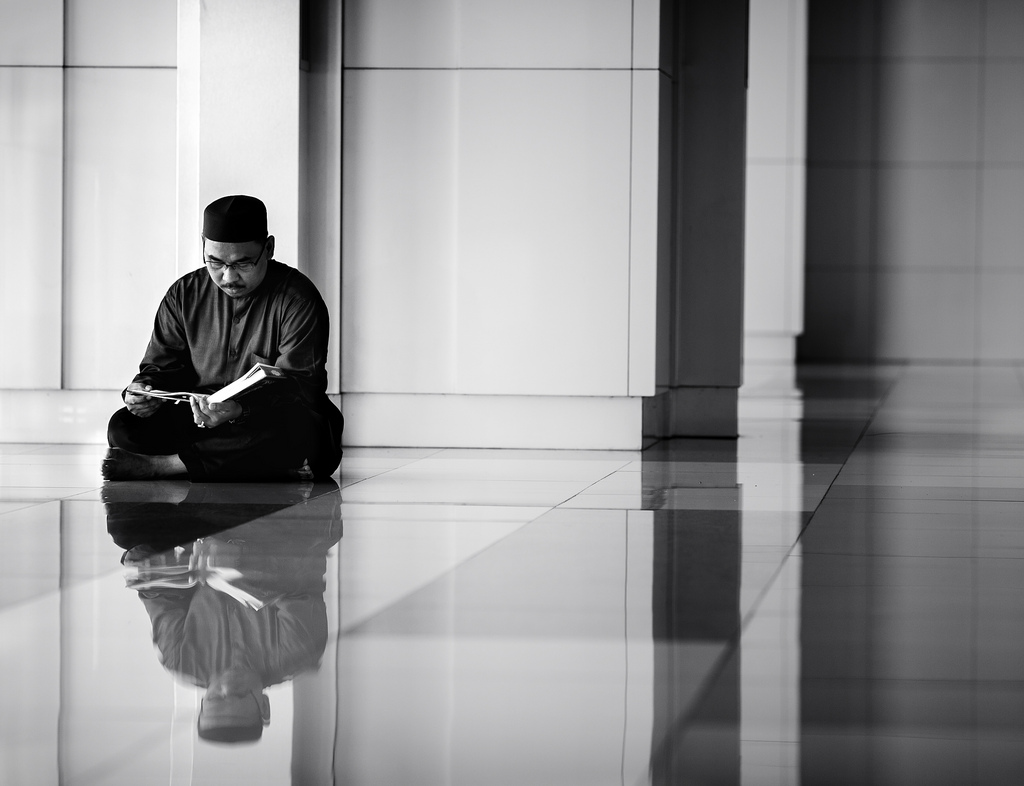 “She’s a hafidhah” a friend casually adds to the introduction as she introduces me to another friend I was meeting for the first time.

“MashaAllah, I hear you’ve also memorized the Quran!” says an aunty the second time she sees me.

A tinge of happiness, mixed with pride and guilt fills me, yes guilt. I’m sure a lot of huffadh out there can relate to the above. We’ve all been there; the admiring glances, the praise at the accomplishment, the prayers that their children are able to do the same, the queries on tips on how to achieve the same eviable feat.

Oh, its such a status! But oh haamil al Qur’aan! Are you worth it?

I’ve often questioned myself “Are you worth the status?” “Are you keeping up with the title of “hafidhah” that the people envy you so? More importantly, are you worth the recognition given to you by Allah?

Al Manawi رحمه الله comments: The memorizers of the Quran, who act upon it, they are the chosen Awliya (close allies) of Allah from the people, they were called such, as an honour to them.

SubhanAllah! Oh you who have memorized the Quran or those who are trying to do so, do you really deserve this honour Allah has given you?

We once took our hifdh seriously, we had our favourite shuyookh, we listened, read and tested each other. There were difficult pages, confusing endings, similarities between different Surahs yet we took the challenge in our stride. We were filled with enthusiasm and passion because we had a goal to reach. And then with the help of Allah we did it..

Before we knew it, we then moved on. With our fast moving, busy lives, we hardly have “time” anymore. University, assignments, exams, husbands, wives, babies, cooking, cleaning, jobs, and the list goes on and on. But how is the status of our Quran? Are we still filled with enthusiasm to keep it memorized, or have we let it go?
‘Abd-Allaah ibn ‘Amr رضي الله عنه narrated that the Prophet of Allah صلى الله عليه وسلم said: “It will be said to the companion of the Quran: Recite and rise in status, recite as you used to recite in the world, for your status will be at the last verse that you recite.” [Tirmidhi/Abu Dawud]