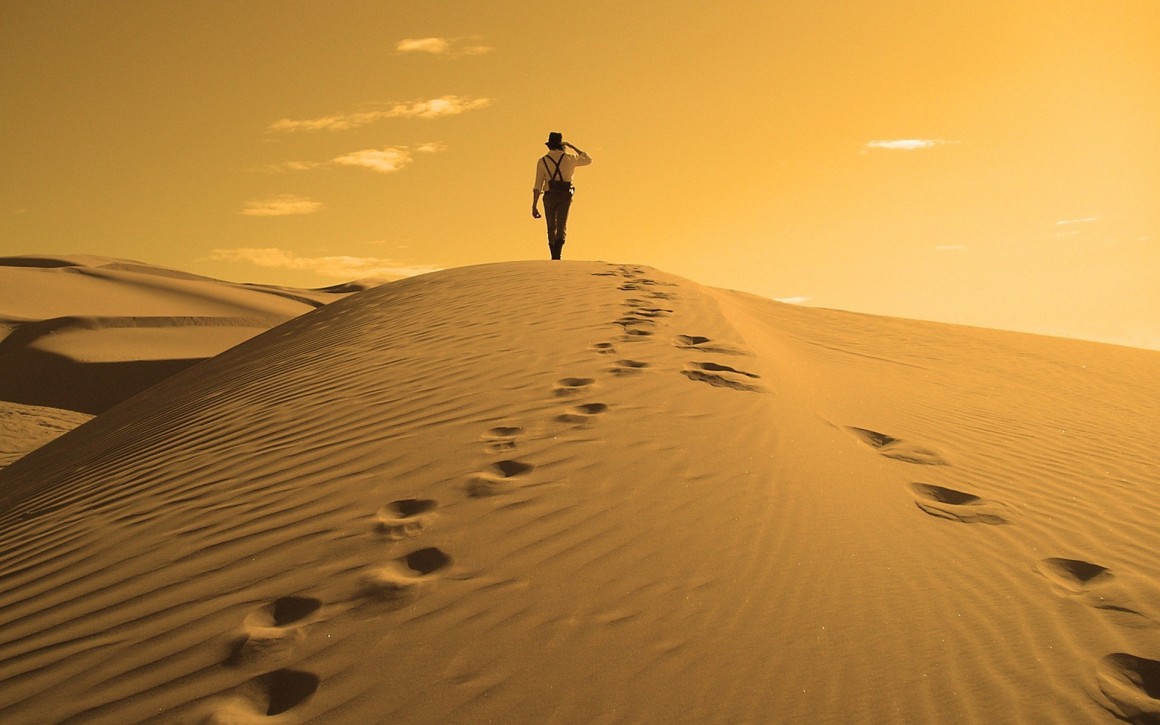 “Inner peace”. What exactly is inner peace and how do you attain it? Can it be attained by doing yoga every day? Or by listening to music? Or maybe by ‘living in the moment’? Or maybe, inner peace can be attained by collecting huge amounts of wealth? Inner peace is something that all of us covet but yet, not many of us have it.

Rayyan Adlee, a youth of mixed origin- Chinese and Philippines, 19 years of age was on a quest for inner peace when he came across Islam. Like so many others, his story starts with him facing many struggles, wherein his father was terribly ill and unable to work. Rayyan’s mother had to take over as the sole breadwinner of the house. Rayyan was not studying and was unemployed. Naturally, a sense of purposelessness takes over an individual in such a case. He spoke to his mother about his life and his future but to no avail.

Imagine how perplexing would it be to feel so lost and hide from you parents and search for a new way of life. Rayyan used to be holed up in his room, wary of his family members and search for the basics of Islam.

“In the Name of Allah, the Most Gracious and Most Merciful”. We may repeat this sentence many times during the day but do we realize what we are saying? We say this so many times, has it become so mundane that we have lost all feeling for it? As Muslims, before beginning anything, we say Bismillah ar-rahman ar-rahim, we affirm that we begin every task with the name of Allah SWT.

Rayyan came across this and was blown away by the enormity of the words. Both his parents were Christians, he did not believe in any religion yet he used to go to the church when he was thirteen. But he did not get the peace of mind and heart that he desired. He always told people that he never felt at peace and always asked them what he could do to attain it.

Yet, Bismillah was not enough for Rayyan to embrace Islam. He was amazed at the words and felt different but it did not really make him believe in Allah. He wanted peace and he felt that maybe, just maybe, he might be able to attain it. Allah works in wondrous ways. He gives hidayah to whom He wills.

But what happens after they embrace Islam? What should we do as Muslims, to help the new Muslims? We need to support them. They leave their families, their old habits and way of life to become Muslims, it must be terribly harrowing and extremely difficult. We need to guide them and tell them what to eat, teach them to pray the five obligatory prayers and help them learn to read the Qur’an. Also, provide them with the necessary materials to practice our beautiful religion, Islam.

Friends are an important factor in our lives. But choosing the right company is very important. Rayyan had many Muslim friends who invited him to Islam but he always wondered if it was the right thing to do. Changing your religion is a huge step in a person’s life. Rayyan was only 19 years old, how can we expect a youth to take such a big life-changing decisions and not have doubts? At this age, we expect to follow our parents’ wishes and fulfil their dreams yet what do we do when we have no one to look up to? His mother was unable to help him, yet he found a motherly love in a Muslim woman. Rayyan was given a Qur’an by the kind woman. She taught him about Islam and asked him to declare his religion as Islam. Rayyan, previously ‘Kevin’ was afraid. He was afraid to say his shahadah. He was afraid to declare that there is no God but Allah and Muhammad (SAWS) is the Messenger of Allah.

But after much thought, he declared his shahadah. He followed his heart and urges others to listen to their hearts and follow it. Becoming a Muslim changes people, it makes us more responsible, makes us better individuals. He also says that Islam is not as it is portrayed by the media. Islam is not all negative. Contrary to popular belief, Islam is about peace. Even while greeting each other we extend peace. How can a religion that extends peace as a form of greeting be negative?

Many people believe that Inner peace can be obtained with wealth. “But whoever turns away from the Qur’an, he will have a hard life, and We will raise him up blind on the Day of Judgment.” (Qur’an 20:124) Maybe this explains why so many people with material wealth and fame commit suicide. Cat Stevens, a famous pop legend used to earn around $150,000 per show. He reverted to Islam to find true happiness and peace, and is now known as Yusuf Islam.

This is the story of how Rayyan got inner peace. It all started with Bismillah, like all things should. Bismillah is something that not only helps us in beginning a task, but also helps us with difficult tasks and is a form of worship in itself. This is the beauty of Islam.