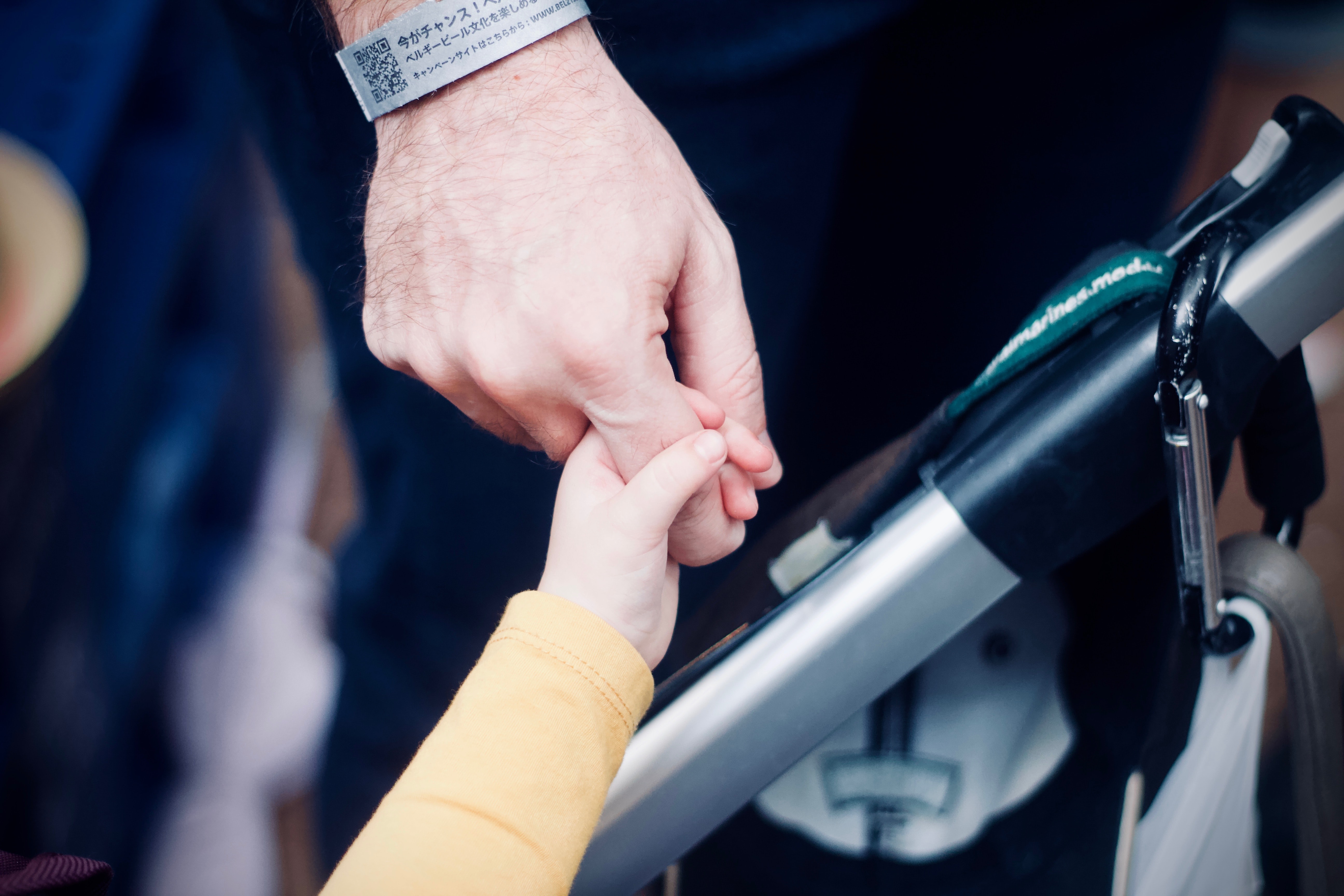 Worship Allah and associate nothing with Him, and to parents do good, and to relatives, orphans, the needy, the near neighbor, the neighbor farther away, the companion at your side, the traveler, and those whom your right hands possess. Indeed, Allah does not like those who are self-deluding and boastful. [Surah an-Nisa, Ayah 36]

And your Lord has decreed that you not worship except Him, and to parents, good treatment. Whether one or both of them reach old age [while] with you, say not to them [so much as], “uff,” and do not repel them but speak to them a noble word.
And lower to them the wing of humility out of mercy and say, “My Lord, have mercy upon them as they brought me up [when I was] small.” [Surah al-Isra, Ayat 23-24]

Who Deserves My Fine Treatment Most?

Abu Huraira رضي الله عنه reported that a person came to Allah, ‘s Messenger (ﷺ) and said: Who among the people is most deserving of a fine treatment from my hand?
He said:

Your mother.
He again said: Then who (is the next one)?
He said:

Again it is your mother (who deserves the best treatment from you).
He said: Then who (is the next one)?
He (the Holy Prophet) said:

Again, it is your mother.
He (again) said: Then who?
Thereupon he said:

Then it is your father. [Muslim]

A Short Path to Paradise

Do You Want to Prolong your Life and Expand Your Provision?

Do You Want Your Sins Forgiven?

From Ibn Umar رضي الله عنه: A man came to the Prophet ﷺ and said: “O Messenger of Allah! I have been afflicted by a tremendous sin. Is there any repentance for me?” He said:

“Then be dutiful to them.” [Jami’ at-Tirmidhi]

Be Dutiful to the Parents even if they are Polytheists

Asma’ bint Abu Bakr As-Siddiq رضي الله عنهما said: My mother came to me while she was still a polytheist, so I asked Messenger of Allah ﷺ, “My mother, who is ill-disposed to Islam, has come to visit me. Shall I maintain relations with her?”
He (ﷺ) replied,
‏نعم صلي أمك
“Yes, maintain relations with your mother”. [Agreed Upon]
Abu Hurairah رضي الله عنه narrated that: Allah’s Messenger ﷺ said:
إِنَّ الرَّجُلَ لَتُرْفَعُ دَرَجَتُهُ فِي الْجَنَّةِ فَيَقُولُ أَنَّى هَذَا فَيُقَالُ بِاسْتِغْفَارِ وَلَدِكَ لَكَ
“A man will be raised in status in Paradise and will say: ‘Where did this come from?’ And it will be said:’From your son’s praying for forgiveness for you.'” [Sunan Ibn Majah]

Our Righteous Predecessors and their Dutifulness to their Parents

Is there a religion on earth which gives parents great care such as Islām?!