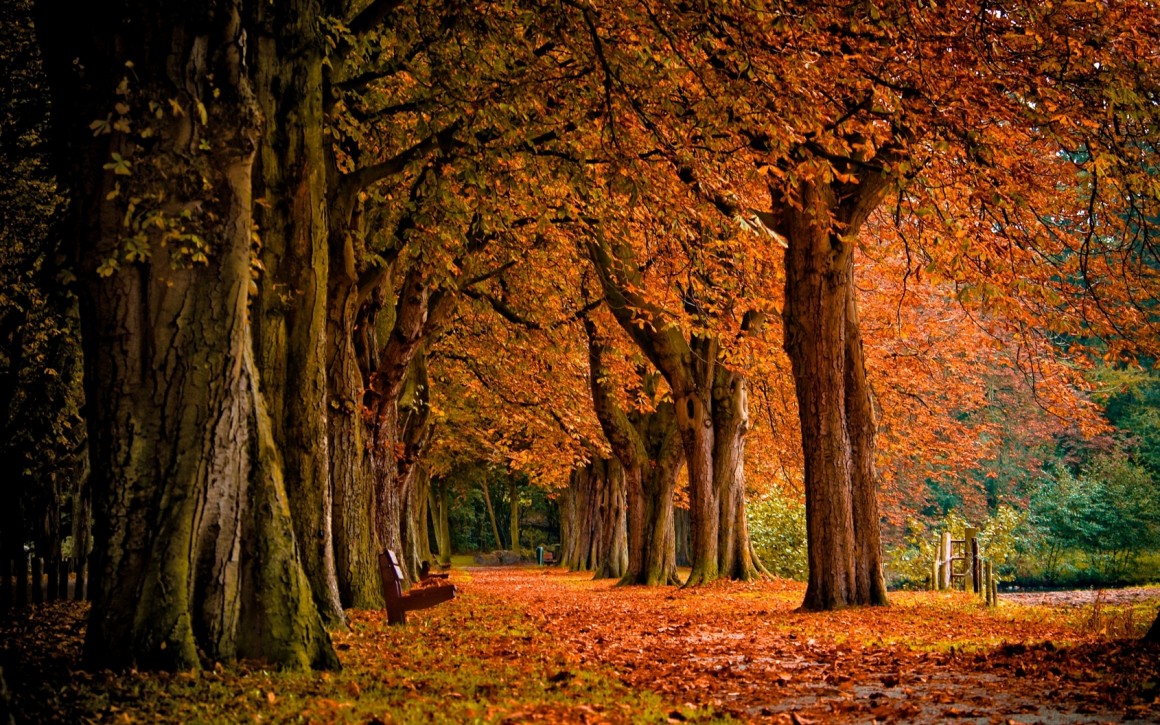 Maimoonah – The Most Righteous

Maimoonah رضي الله عنها was the last of the twelve wives of the Prophet ﷺ. She was born into a noble family; her father was Harith bin Hazan, who belonged to the tribe of Banu Halal. Her mother was Hind bint ‘Auf, and she had the distinction of being the only woman who was the mother-in-law of the Prophet ﷺ. Her sister was the famous Umm al Fadhal, wife of Abbas bin ‘Abdul Mutallib who was the Prophet’s uncle, and was one of the first women to accept Islam. Maimoonah رضي الله عنها’s nephew was the Sword of Allah, Khalid bin Waleed رضي الله عنه. This introduction is sufficient to illustrate that she belonged to a family of greats, and was no less herself رضي الله عنهم.

Maimoonah’s real name was Barah, which was changed by the Prophet ﷺ upon her marriage to him. This change was because the name ‘Barah’ meant ‘extremely righteous woman’, and this name had the ability to bring pride and arrogance in the bearer’s personality.

Maimoonah was married twice before her marriage to the Prophet of Allah ﷺ- her first marriage was to Mas’ood bin ‘Amr bin ‘Omair Thaqafi, which ended in divorce, and her second one was to Abu Raham bin ‘Abdul ‘Uzzah ‘Amri Quraishi, which ended in her becoming widowed. Following the death of her second husband, Maimoonah’s brother-in-law ‘Abbas رضي الله عنه proposed to the Prophet ﷺ on behalf of Maimoonah رضي الله عنها, and he accepted it. His marriage to Maimoonah took place in the 7th year after Hijrah, after the Treaty of Hudaibiah, around 9 miles from Makkah in a place called Saraf. This celebration was attended by believers and disbelievers alike, by all those who were related to the Prophet ﷺ and his new bride. This is a testimony, not that it is needed, to the exemplary manners of Rasulullah with the believers as well as disbelievers.

Maimoonah رضي الله عنها had a very sharp memory and is credited with the narration of the most ahadeeth among the Mothers of the Believers after ‘Aisha and Saudah رضي الله عنهما. The famous hadith of angels not entering homes where there are dogs and pictures present was narrated by her (رضي الله عنها).

She was a woman of exemplary character and got along extremely well with all other wives of the Prophet ﷺ. As with the other wives, she was a role model of piety and God-consciousness, and in maintaining ties of kinship.

‘Aisha رضي الله عنها is reported to have said, “By Allah! Maimoonah has passed away, she was the most Allah-Fearing and nurtured the ties of kinship.”

In this day and age, where no one seems to have any time for relatives living in different parts of the world, like parents, siblings, grandparents, uncles, aunts etc., it would do well to remember that these are the people who will have our back when need be. It doesn’t take much to take a couple of minutes out of our day to send them a text message, if not a short call. The fact that maintaining ties of kinship has huge importance in Islam and can earn you a lot of ajr is just icing on the cake.

“And those who break the covenant of Allah, after its ratification, and sever that which Allah has commanded to be joined (i.e. they sever the bond of kinship and are not good to their relatives) and work mischief in the land, on them is the curse, and for them is the unhappy home (i.e. Hell)” [Surah Ar-Ra`d, 25]

“Whoever believes in Allah and the Last Day, let him maintain the bonds of kinship” [Sahih Bukhari]