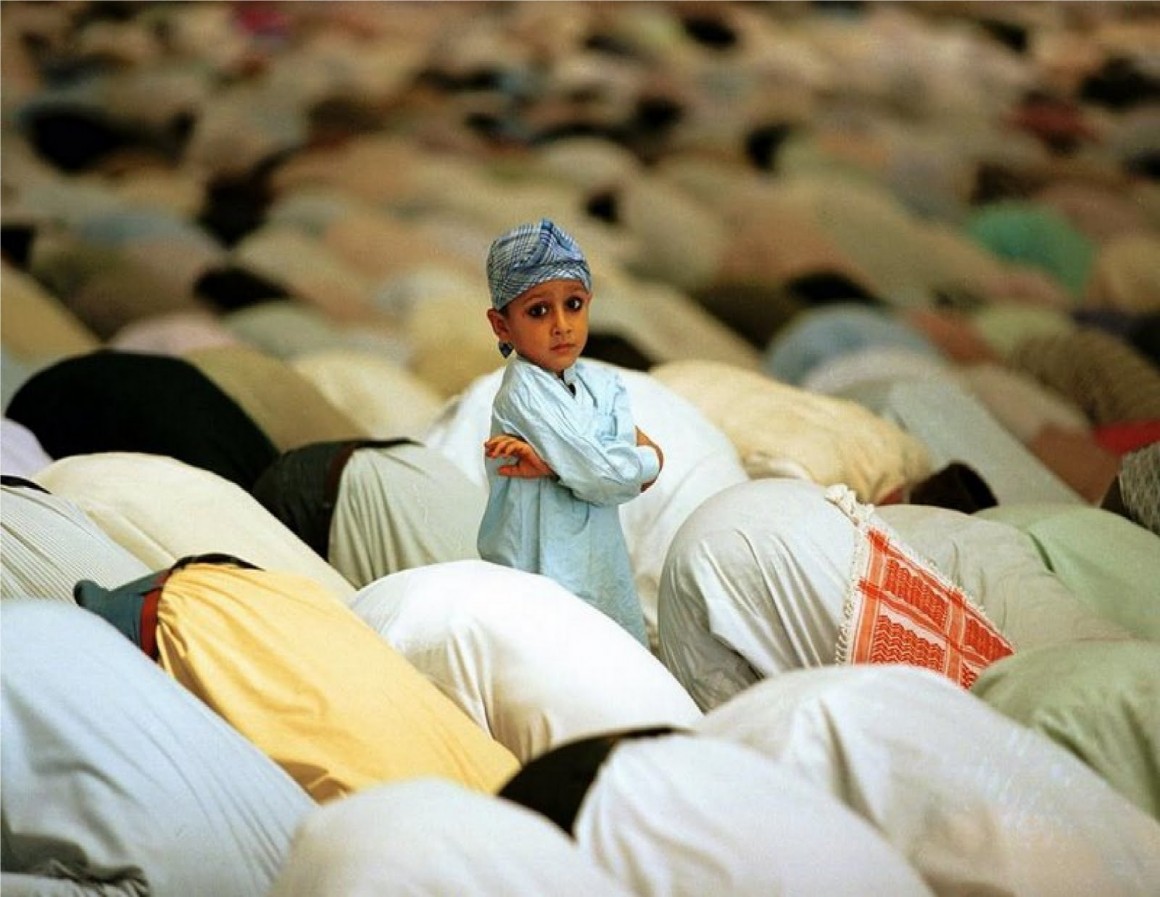 “I was six years old. My parents had gone away for a few days and I was left in the care of my uncle, my father’s brother. They trusted him. He treated me like his own daughter. He would bring gifts for me, he would bring me pretty dresses, toys and chocolates. But when my parents left, he did things to me that he shouldn’t have. He touched me where he shouldn’t have. I told my mom about this when they came back but they never did anything. They just sent him away. They said that it would become a big thing if they handed him over to the police. They said that I’m a girl and people will always blame me no matter what. I’m really sorry that I’m telling you this now, but I just had to.” Laila said.

“It’s okay, you don’t have to. If you want don’t want to marry me that’s completely fine as well. Don’t worry about it!”

“Why would I not want to marry you? I mean, how is marriage related to any of that? I couldn’t care less if you were raped. It doesn’t matter to me. Do you think I’m honestly that I’m that stupid?”

“Well, you know how the society is, they say all kinds of mean things and the girl is always blamed regardless of what happened. So, I thought I should clear these things before we got married. I didn’t want to hide anything about myself.”

“Laila, that’s just disgusting. I am not like that. In fact, there is something that I would like to share as well but this isn’t the time.”

Within a month, everything was decided and they were to be married in two weeks. Yousef was getting very anxious as to how he would begin to explain his life and his shortcomings to Laila. He ran a scenario over and over in his head but he was not able to decide on how to tell her. He wished he was as strong as Laila or had that much confidence to say all those things out loud. He would still, sometimes, get up in the middle of the night, panting, terrified.

He finally decided to tell Laila. He had never told anyone about anything that he endured. Not a single person knew anything about his childhood.

“Assalamulaikum Laila. How are you?”

“Good. So, what have you been up to these past days?” Yousef asked nervously.

“Well, as you might know, I’m getting married in less than a month. So, I’ve just been busy with that.”

“Yousef, is something wrong? You seem a bit…nervous today.”

“No, Not really. I’m fine. I just thought that it’s been some time since we last spoke.”

“Yousef, I’m getting worried. Please tell me what’s wrong? Are you sick? How are your parents? Has something happened to them?”

“No, Laila. Trust me. Everything is fine. I’ll call you back in a little while.”

Yousef disconnected the phone. He was sweating profusely. He didn’t know what to say, how to bring up the topic. What would she think? What could he say?

His phone rang, it was Laila. He deliberated on whether he should answer the phone, the phone stopped ringing. He unlocked his phone, dialed Laila’s number.

“Laila, stop. Let me talk first. I’m going to tell you something that I have been trying to say since a pretty long time. I have tried to tell a lot of people but failed. Since we have decided to spend our lives together and I trust you, I think I can bring myself to tell you.”

“Bear with me as I have never said any of this out loud. It happened a long time ago and I should have been okay by now but it still hurts every time I think about it. I’m a man, these things don’t happen to men, that’s what everyone says. I used to go to Islamic school, the teachers over there took turns sodomizing me. I could never do anything. What could I say? Who would believe me? I was a child and these men were respected people in our society. People looked up to them. People came to them for advice. It was all a façade. Those long beards, the tasbeeh always in their hands, those long sermons. All of it was just a façade. Those men were barbarians behind closed doors. I was never able to forgive myself. I always thought it was my fault. Somehow Allah was punishing me. But what did I ever do wrong? I was a child.”

“It’s okay Yousef, believe me I know how you feel. I have been there. I am still dealing with it. It happened and no matter how hard you try or how hard you want all that hurt and pain to go away, it’s not going to unless you do something about it.”

“I know, I went to a psychiatrist and got antidepressants. Sure, they help me sleep but the pain doesn’t go away. Please, I want to get help but I don’t know who to talk to and what to say.”

“Understand, that unless you help yourself, no one in this entire world can help you. I know you must have been in denial for all those years. And even tried your best to forget about all of it and maybe you were successful in that. But it was always going to be there in your subconscious. You blamed yourself and then started blaming your parents. You probably even tried to harm yourself to get attention. All of that was in the past. You’re not a child anymore. You can talk to me about it. You don’t have to be a victim anymore. I’m not saying that it’s going to be easy. It’s not. Rising above what happened is going to be one of the most difficult things you’re ever going to do. But if you want peace of mind and heart, you’re going to have to be brave.”

“You can! Trust me, you can. You’re a strong man and I know that you want to stop feeling like this. You were unable do anything to them, but that’s okay. Allah SWT will avenge you. He will give them their due punishment in this world and in the next Insha Allah. That is why the Day of Judgement exists. I know it’s very difficult. Believe me, I’ve been there. One day, I was on my prayer mat, crying my eyes out when I decided that I’m done being the victim. So, whatever happened, happened. But it was my choice whether it was going to ruin my life or if it was going to be my strength and if I was going to do something with it. I decided that I wasn’t going to let anyone else close to me go through what I went through. I would go on with my life, do whatever I wanted to know, become whatever I wanted to become and just be at peace with myself. I wasn’t going to let the scoundrel rule over my life even after he was long gone from it. That’s when I became a survivor.”

“That’s it? Just like that you were at peace?”

“No Yousef. One of the best decisions I made was to go to a counselor. Just talking about it to someone who I know will not judge me and is a professional, helped me a lot. I will take you to him and he can help you insha Allah. The fact that you told me about this, after all those years of silence is the first step towards a better life for you. I am so proud of you Yousef. Living with rape is not easy. And I understand that you never opened up about it because of the stigma that this disgusting society has for it.”

“I just felt so lonely. Nobody came for my help. I screamed, tried to break free from their grips but I never could.”

“Yousef, you’re not alone now. I’m here with you. We can help ourselves. We won’t let this affect our lives anymore. I don’t pity you. And I don’t pity myself. Whatever happened is only going to make you stronger.”

“I feel so weak. I mean, if I were to go to a counselor, what would I tell him? That I could not deal with it?”

“Asking for help doesn’t make you weak. Does that mean that I’m weak? Just because I went to a counselor?”

“No, Laila. You’re the strongest woman I’ve ever met.”

Then why would it make YOU weak? Just because you need some help does not make you weak. Rather it makes you strong. You are man enough to admit that you need help. Not many men will admit that, you know. Once we’re married, I’m going to take you to the counselor and we’ll take it from there. And I never want to hear you say that you’re weak. Or that you’re not “man enough” to solve your own problems. That’s stupidity. And I will not marry a stupid man.

“Thank you doctor.” Yousef said, walking out of the doctor’s room.

“Yes. Let’s go!” He held Laila’s hand and walked towards the parking.

“So. How are you feeling? Still think it’s not “manly” to go to a counselor.”

“You’re never going to let that go, are you?” Yousef said, laughing.

“I’m glad I met you.” Yousef said, taking her hand in his.