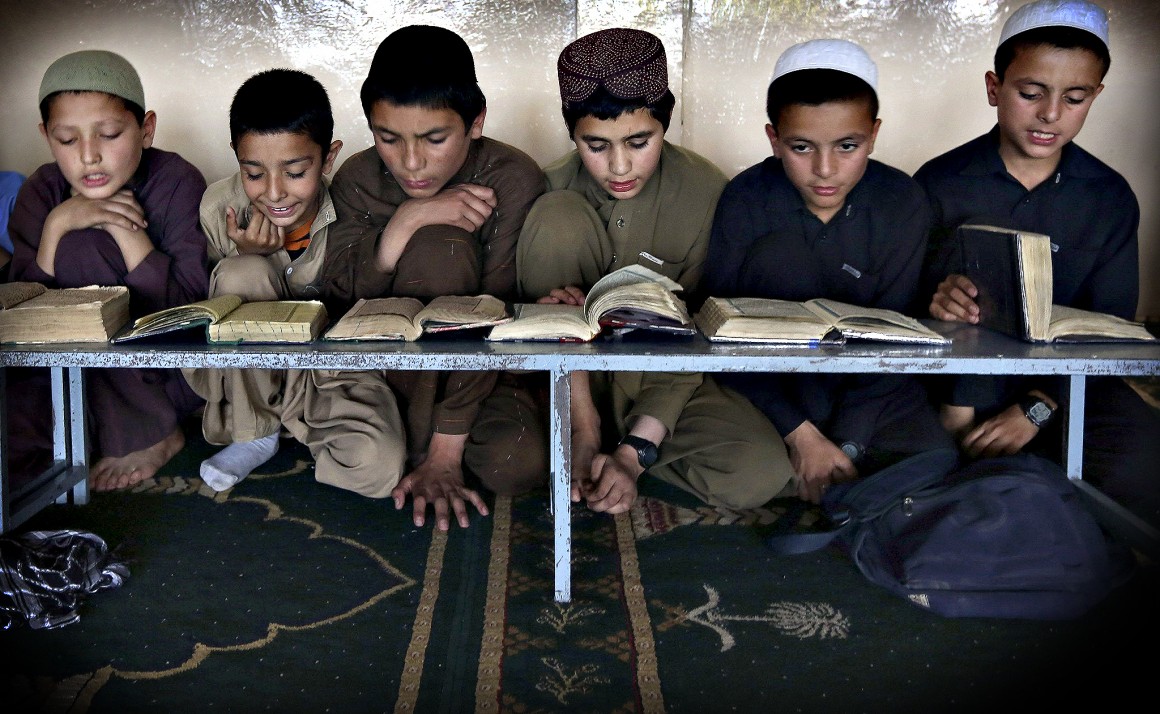 If you’ve missed Chapter 1, you can read it here

The next day, Yousef was still in bed when his father came into his room. His room stank of smoke and there were cigarette butts everywhere.

“Yousef, wake up. It’s 2 in the afternoon.” His father said tiptoeing around the clothes and dirty dishes strewn across the floor.

Yousef pretended to be asleep and did not respond. His father shook his head and went out.

Yousef gingerly peeled the covers from his face and reached for his pack of cigarettes. He walked towards the toilet and looked at himself in the mirror. He saw dead, sunken eyes. He was only 17 years old but looked 70. His long, straggly hair were on his face and he pulled them back into a ponytail.

He walked towards the kitchen, where his mother was preparing lunch.

“Hey, I want something to eat.”

“You can at least say Salaam. I am your mother, not some slave you can order around.”

“Ugh! I’ll just eat out then. I’m taking some money out of your wallet.”

His mother sighed and said, “What am I going to do with him?”

I wonder what Ali wants to talk to me about. After all these years, I really doubt that it’s anything to do with what happened. Well, I guess I’ll find soon enough. What if he tells me that he knows what happened? What if he tells me that the same thing happened with him? What should I say? What can I say? I should never have agreed to meet him. He said he wanted my help, but how can I help him. I don’t want to help him. I can’t help him.

“Assalamulaikum Yousef!” Ali’s voice jolted him out of his reverie.

“Listen, I don’t have time for all this. If you want to say something, then just get it over with. There is no need to re-acquaint ourselves or pretend that we’re best friends after all these years.”

“Well, okay. I just wanted to ask you if you would be willing to talk to me about some things that happened in the school.”

“What things? Nothing happened.”

“You know what happened. And I know that you were there to take the brunt of it. You were the one who was…who had it the worst.”

“I don’t know what you’re talking about.” Yousef said, getting up from the table.

“No, please. There is nothing to be afraid of. Please. We need to punish those vile creatures.”
“I’m sorry. I don’t know what you’re talking about.”

Yousef stormed out into the cold. He had tears in his eyes. He started running aimlessly until he felt that his lungs would tear. He fell to his knees, with his face in his hands.

I don’t know what to do. What’s the point, after all these years? Nothing is going to change what happened. So, what’s the point in even trying to “punish” them? The One who should’ve punished them hasn’t. They call themselves Muslim scholars. What religion tells these people to sodomize children, to ruin their lives? I want nothing to do with such people and such a religion.

Yousef walked into his house, he saw his parents sitting on the sofa, holding hands. His mother’s eyes were rimmed with tears and his nose was red, as if she had been crying.

Yousef walked towards them and asked, “What’s wrong? Has something happened?”

“Sit down son. There’s something I need to tell you.” His father replied.

“Your mother recently went to the doctor for a checkup, and they found an anomaly.”

“What kind of anomaly?”

“I have cancer.” His mother declared.

Yousef felt his heart stop. He didn’t know how to react, what to say. He couldn’t think straight. He might not show it often but he loved his parents.

Yousef nodded as his mother got up to hug him. He went to his room, locked the door and started crying, eventually falling into a dreamless slumber.

He woke up to see his mother sitting beside him, stroking his hair. She smiled at him and said, “Don’t worry about me. Whatever happens will be for the best. Allah doesn’t burden His people with something that we can’t handle.”

“Really? You still believe that? After all this time? After everything that has happened. I mean, look at you, you’re a devout Muslim. You pray 5 times a day, you read the Qur’an, you fast, you follow the Sunnah, and you do everything that you’re supposed to. But Allah gave you cancer as a gift?”

“Yousef, it’s not like that. It’s not this simple. You should learn to say Alhamdulillah in every situation. Allah gave me cancer because he wants to test my love for Him. He knows what I don’t know. He knows that I can handle it, otherwise Allah SWT would never have burdened me with it.”

“No Yousef. You need to place your trust in Allah. Start praying and reading the Qur’an, you’ll understand what I’m talking about.”

“Well, if Allah really cared about any of us, he wouldn’t let so many bad things happen in this world, happen to us, happen to me.”

“My dear, I don’t know what has happened to you, you never tell us anything. But trust me, you have too much hate in you, let go of that hate. Put your trust in Allah SWT. Maybe nobody can help you, but Allah SWT can. Leave all of your problems and worries for Him.”

“Don’t say that I never tell you anything. You never tried to find out what’s wrong. You never cared.” Yousef said with tears in his eyes.

“It’s not like that. Of course, your father and I care about you. You’re our only son. Our only child. We love you. Please tell me what’s troubling you.”

“It’s too late now mom. Forget it. I’m okay.” Yousef wiped his tears and smiled at his mother.

His father knocked the door to his room and peeked inside, “What’s going on here?”

“Nothing, just talking to my son.” His mother said, smiling.

“Come outside and let’s have breakfast together.”

“Yousef, your mother and I have been thinking that it’s time that we got you married. Do you have anyone in mind?”

“We’ve been thinking about asking for Laila’s hand for you. She’s a very nice girl. And her father and your father have known each other for a very long time. What do you think?” his mother asked.

“I am not ready for marriage right now, I need to focus on my job.”

“We’re not taking no for an answer this time. Last year you said you had to focus on your education. We’re going to go to her house tomorrow, so please be ready.”

I can’t get married. I can’t even think about getting intimate with anyone. How can I? No matter how hard I try to forget those things, I just can’t. Mom and dad aren’t going to listen to me. Maybe, the girl and her family won’t like me.

A few weeks later, his father tells him that Laila and his parents have agreed for the marriage and the marriage would happen in three months. His mother hands him a piece of paper with a number on it and says, “Here. This is Laila’s number. Get to know her a little before you get married to her.”

A few days later, he decided to call Laila and tell her that he can’t marry her. But he knew he would have to give a reason and he didn’t know what to say. But after talking to her a few times, he realized that Laila was a nice girl, someone whom he could trust and maybe even begin to like.

After a few phone conversations, he found out that Laila was very opinionated and especially about abuse. He wondered if he should tell her about his childhood. Maybe he could finally be at peace? Maybe he could finally learn to trust people again. But he thought she wouldn’t believe him, so he didn’t say anything.

“I was six years old. My parents had gone away for a few days and I was left in the care of my uncle, my father’s brother. They trusted him. He treated me like his own daughter. He would bring gifts for me, he would bring me pretty dresses, toys and chocolates. But when my parents left, he did things to me that he shouldn’t have. He touched me where he shouldn’t have. I told my mom about this when they came back but they never did anything. They just sent him away. They said that it would become a big thing if they handed him over to the police. They said that I’m a girl and people will always blame me no matter what. I’m really sorry that I’m telling you this now, but I just had to.”