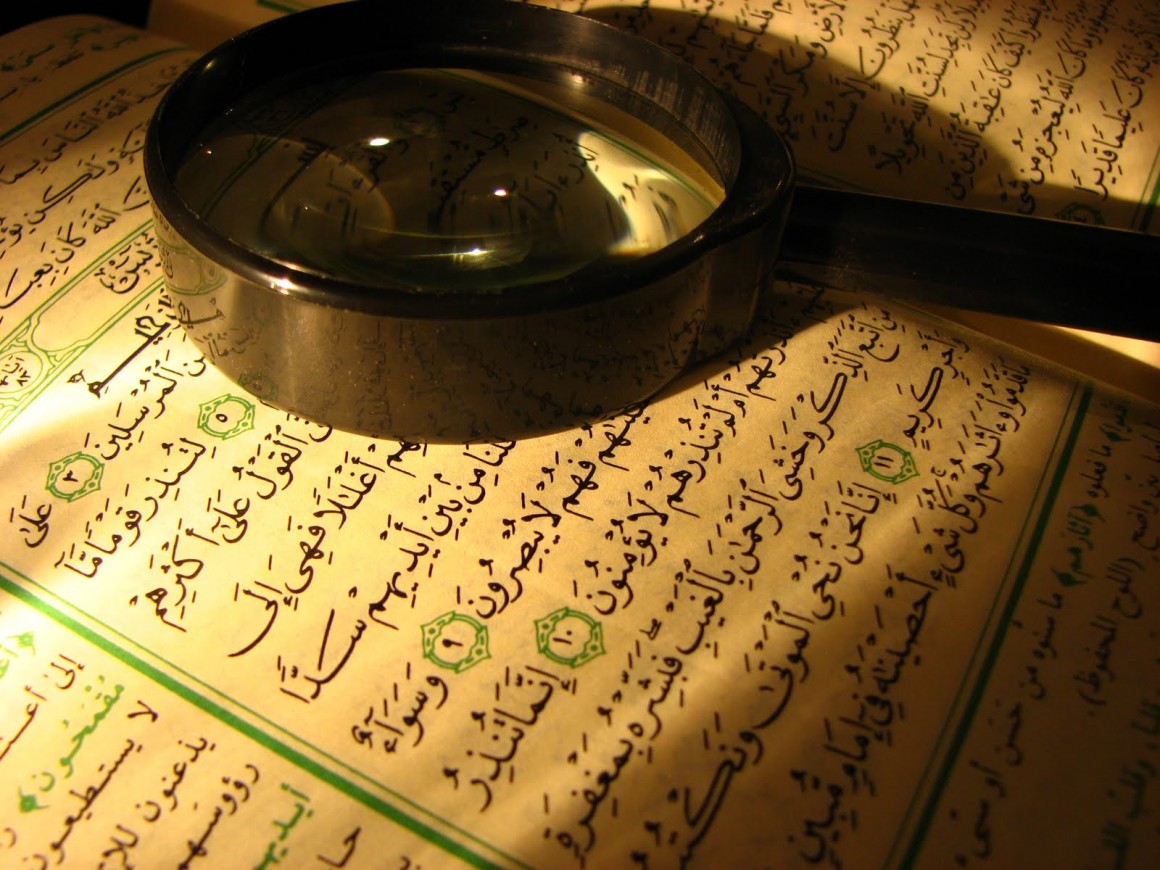 Lenience has been part of the process of fatwas for centuries, and to establish that the scholars would say:

1- A person should adopt for his own actions the most scrupulous position (الأورع).

2 – A mufti should adapt the relied upon position to what is easier (الأيسر).

3 – A qadi (judge) should adapt the relied upon position to what is most just (الأعدل).

4 – And the politician should adopt the most beneficial position (الأصلح).

Ease was and will always be an integral factor in fatwa. It is so deeply rooted within the tradition and sewn into the very fabric of fatwa that anyone who doesn’t believe it to be so is subject to questioning about his/her credentials in fiqh, usūl and – most of all – fatwa. However, it is important to note that there are regulations on how and when the principle of ease is to be applied.

It is in this vein that the principle of “difficulty invites ease” is often quoted. However, what is left out is that not every difficulty invites ease. If that difficulty is connected to the very essence of worship then our perception of ease was never intended by Allah for that rite or ritual. For example, the difficulty of making wudū’ in a cold setting, fasting long days, traveling for hajj, obedience of the wife to the husband or bearing the consequences prescribed by Allah for specific crimes. All these are certain degree of difficulties which are meant by Allah and ease is not invited by such difficulties. However, each of them have circumstances where that hardship is raised and ease is, in fact, invited. Those circumstances, wherein ease is used to overrule the difficulties within the aforementioned examples, are also through divine prescriptions. It is not left to anyone who finds the prescriptions of Allah inconvenient in their lives to just redefine His laws on their own accord.

It is also imperative to point out that the discussion around this principle is often irresponsibly abused to confuse the questioner by individuals who themselves might be confused on how this principle works, in an attempt to rewrite religion for “convenience”. This is happening all too often today. Make sure you are getting your fatwas from qualified muftis. Unless someone has been endorsed for their knowledge of fiqh and fatwa by notable scholars, do not entrust your religion to them. I highlight again, like I have done many times, a degree in Islamic studies or related fields is not enough for this. Those credentials are enough for teaching in schools, universities and perhaps giving da`wah but fatwa is more than all that.

In conclusion, lenience and ease are given consideration but that consideration is regulated. Irresponsible usage of a regulated principle is abusive. Wallahu A`lam.