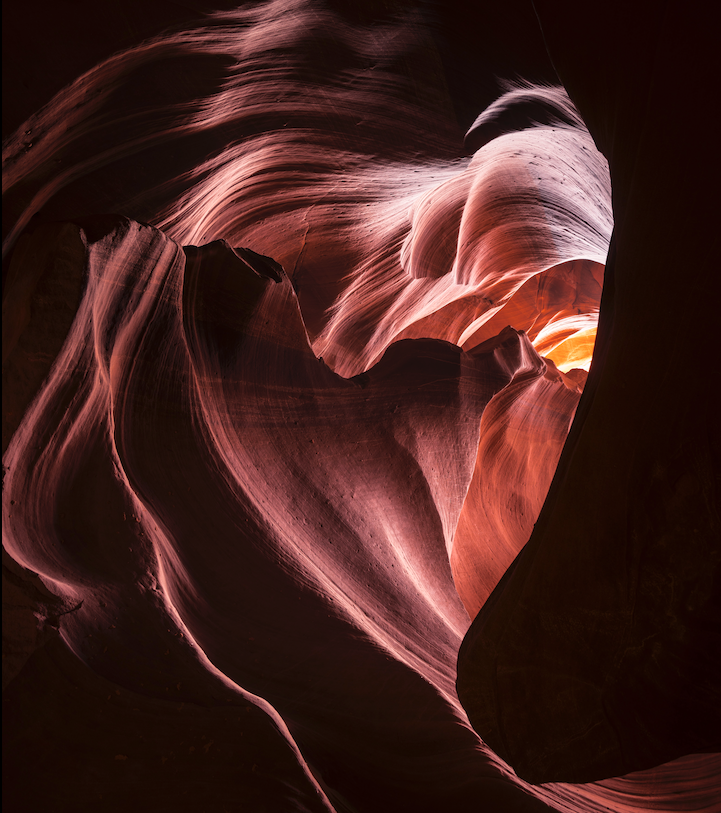 Knowledge isn’t found in the Books but in the Heart

Thanks to the era of Internet, we have successfully deluded ourselves with the impression we are students of knowledge. The numerous courses available online, livestream programs, recorded audios have benefitted greatly but it also took a toll on the Nafs. We call ourselves Taalibul Ilm without pausing to think what we claim to be. We embraced knowledge with wide arms and warm hugs in the beginning but that “knowledge” has been reduced to bits and pieces of information. Piles of books read, hundreds of Hadiths encountered, countless courses attended but the soul comes to a standstill. It is not being moved by all those “knowledge” as was used to. It is a call for danger.

The reason for this is the partial approach of the whole process. We learn the information but fail to portray it in our lives. It is only when the information is represented in real life, knowledge comes to life. Other than that, it is dead information sitting in a dusty corner of the cortex.

A well-known Sahaabiyah who is perhaps the least represented as Taalibul Ilm or to be considered an important source for solving Masaa’il of Fiqh is the one whom this article will be addressing. Read on.

Sumayyah bint Khayyat (RA) is an inspirational role model for each and every student of knowledge. It might be peculiar to associate this to Sumayyah (RA) but, in truth, she was the epitome of Islam. She was the first person to shed her blood on the face of this Earth for the sake of Islam.With no sense of disrespect or insult intended, if we compare ourselves to Sumayyah (RA), it is us who have more information than her. We know more Quran as the Quran wasn’t complete during her lifetime, we know more ahadith than her, we have solutions to different kind of Fiqh Masaa’ils and so on. The information she had compared to ours’ is scarce yet she lived a life of honour and died with dignity.

Sumayyah (RA) had little information but she “knew” Islam way better than us. She had deep knowledge of Laa ila ha illallah. And to that she clung tightly like a life support. She placed all her energy into it and it became intense with each whip, strike,burn and bruise on her body. The information revolved to become knowledge. She transformed and became the embodiment of La ila ha illallah. A former slave, married to a man from foreign land, being bullied by the Arab women, deemed to be worthless in their eyes, not possessing any beauty, had conquered her soul and died after living a life of dignity. The hands that hit her might have felt the pain of it but her grasp of La ila ha illallah just got stronger with each strike. Ajeeb indeed!

That is the responsibility she had for the knowledge she acquired. After knowing the Truth and coming to realize the Oneness of Allah, she lived and died with that knowledge engraved in her heart, soul and actions. It was that knowledge which made the desert’s heat bearable, her oppressor’s whips to be the tickets to Jannah and her name to be announced as first Shaheed in Islam. She died a death where the sand dunes of the desert, the oasis, the palm trees, the barren sky, the glorious sun witnessed silently, mourning for their inability to do anything else.

Fast forward to our time. Sitting in front of the laptop and typing into the search engine all our problems and hoping to get an answer that serves our desires. We obtain information at the tip of fingers but our heart is rendered void as each day passes. The dissemination of knowledge –even if it is one verse as the Prophet (SAW) had said- ended up as rants on Twitter and endless comments battle on Facebook.  The information is processed by the neurons but never seem to strike the soul. The “knowledge” we have doesn’t even give us the strength to donate more than average, to concentrate in our Salah incessantly every single day, to give us the vigor to wake up for Tahajjud and yet, we have declared ourselves to be Taalibul Ilm. Ajeeb indeed!

Look at how Allah describes the knowledgeable in the Quran.

And among people and moving creatures and grazing livestock are various colors similarly. Only those fear Allah , from among His servants, who have knowledge. Indeed, Allah is Exalted in Might and Forgiving.

Time has come for us to reflect on this deeply and ask ourselves some important questions. We need to dare our soul and see if the time spent “seeking knowledge” deserves what it is called. Without some serious soul-searching, we might end up just like the Children of Israel. They were oceans of knowledge yet chose to turn a blind eye towards Islam. They were amongst the wisest people yet failed to convince their soul. The accumulation of research, study and memorization of books had led most of their souls astray. Allah SWT describes the stories of the past for us to take heed. And it is time we do so.