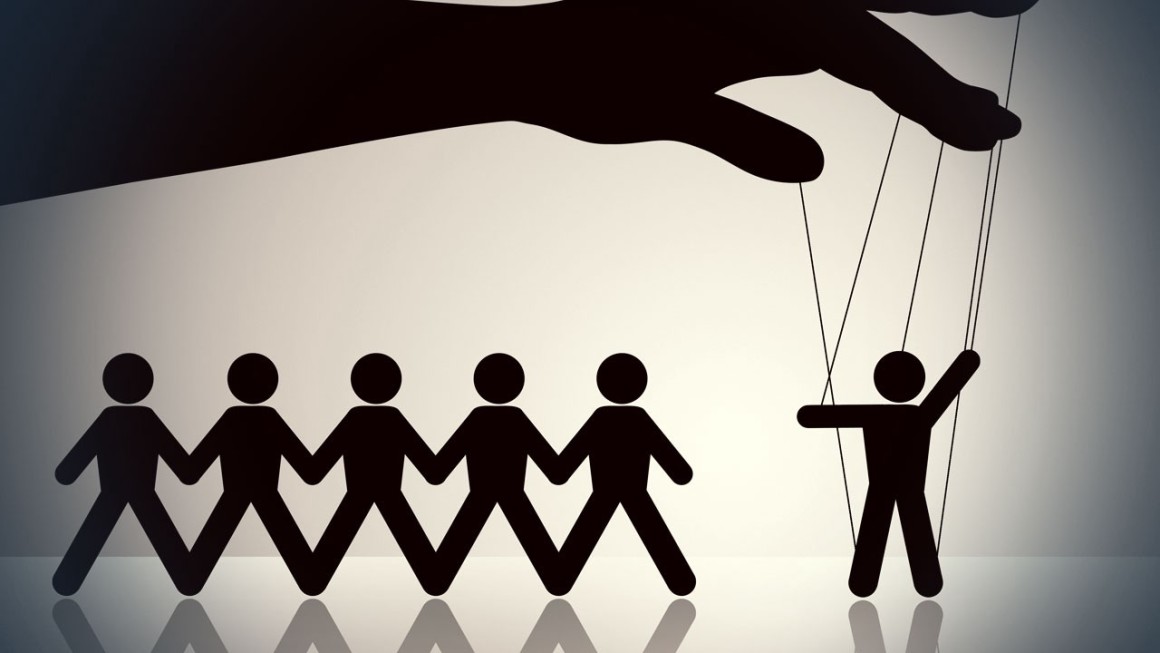 Free Will from a Sunni Muslim Perspective

Sadly, we observe a level of confusion among the youth; in the West in specific, in the issue of Free Will which is lately emanated and revived by some atheists, philosophers and deviated sects who affiliate themselves to Islam. Unfortunately, their arguments resonated with the youth and sounded enticing due to their lack of the basic Islamic precepts.

Their confusion emerged from failing to reconcile between Allah’s will and humans’ will. This is specifically stated by some Islamic deviated sects.

If Allah’s will is dominant then we are coerced to do whatever He wills.

Practically, we are robots manipulated by Allah. Another sect tried to make it sound logical, but they ended up having the same conclusion. Their analogy is: when it is said “the sun rises”; it is metaphorical. In reality it is Allah who raised it. Similarly, when a person cuts an apple, it is Allah who made the cutting and not the knife according to their claim. This group is called causality deniers.

Humans’ will is dominant, hence humans create their actions and Allah has no authority over the humans’ deeds.

The Sunni Muslim position is not in favor of any of the above pretensions.

One example, out of many- in two consecutive ayat; Allah says in Surah at-Taqweer, Ayat 28-29:

For whoever wills among you to take a right course; this affirms will to humans.
And you do not will except that Allah wills – Lord of the worlds; and this affirms Will to Allah.

Simply, to bring the meaning of the divine will closer, compare it to the word permission[1]. So, when Allah Wills for something to happen it means He permits it to take place. Hence, when a person does something whether it was good or bad it cannot happen without Allah’s permission. And that person did it with his own free will without any coercion.

Some may oppose by saying: But you Sunni Muslims, also believe that Allah created everything including our deeds. Hence, there is no escape from asserting that humans, by nature, are coerced in their deeds.

We say: True, we believe that Allah created everything including our deeds, but we believe that we are not coerced in our actions in any way; rather we have full choice to do or not do.

Amongst the proofs for that is Allah’s statement:

Allah created everything, and He is, over all things, Disposer of Affairs. [Surah az-Zumar, Ayah 62]
and that means everything which came to existence was created by him including our deeds.

Reflect on the following example –and to Allah is the highest example; on how our deeds are created, yet it is done by us.

A car manufacturer built a car with all of its features. The car can speed up, slow down, turn right, turn left, make a U-turn, and go reverse and many other features. So when someone drives that car, we say the ability to move it forward or backward is completely “made” by the manufacturer but who takes the decision when to move, stop or make a turn is the one driving it and not the manufacturer.

Unquestionably, we all agree that our bodies and abilities are created by Allah. So, raising your hand, lifting your foot, eating with your mouth, seeing with your eyes, smelling with your nose, hearing with your ears, and many other abilities are all created in you by Allah. Let’s call these human being abilities as features. Thus, when you raise your hand to eat you are using a feature created in you by Allah. But bear in mind, it is you who decides to raise your hand and not Allah; and it is you who does the action and not Allah. So the feature is “made” (i.e. created) by Allah but it’s done by you. And this is what is meant by “Allah created our deeds”, which rationally confirms that there is no coercion involved.

Remember again, nothing can take place in this universe without Allah’s permission. Therefore, Allah is the one who allowed (willed) for the action of raising the hand to take place. And this is the meaning of the verse (you do not will unless Allah wills).

Finally, here are some more arguments to substantiate that determinism and fatalism are logically and legitimately incoherent  and conflicting with the mere Islamic precepts:

1. We know that amongst Allah’s beautiful names are the All-Knowing (Al-`Aleem), the All-Wise (Al-Hakeem) and amongst His perfect Attributes is Utmost Justice (Al ‘Adl).

Surely, Allah, doesn’t do wrong (or unjust) not even the weight of an atom (or a small ant), but if there is any good (done). He doubles it, and gives from Him a great reward. [Surah am-Nisaa’, Ayah 40]

Hence, to hold some one liable for his involuntarily deeds that he has no control of, contradicts the meaning of the previous verse and the essence of Allāh’s names and attributes.

2. To deny the human will and the ability to choose, which Allah has created in us, is totally absurd and irrational. For we see with our own eyes and sense with our own minds that our movements are not like the non-living things, which are moved and controlled by others.

In fact we can distinguish between the involuntarily actions that occur within our bodies, such as the blood circulation and the heart beats; and the voluntarily actions such as standing, sitting, eating, thinking, talking and even fighting.

3. It ascribes injustice to Allah; and categorically, Allah is free from any flaws. The Qur’an presents multitude of evidences that ascribe to mankind the ability to do and determine. In fact, Allah in many occasions in the Qur’an speaks to the minds and rationale of human beings; and this kind of speech is only directed to someone who has free will and consciousness. Allah says:

Verily, in it are signs for a people who think deeply. [Surah al-Jathiah, Ayah 13]

Verily, We showed him the way, whether he be grateful or ungrateful. [Surah al-Insaan, Ayah 3].

Humans have the choice whether to be grateful or ungrateful to Allah.

Logically, is it fair to coerce someone to do something wrong and then punish him for doing it?!

4. It opens the door widely to evade from any guilt. Imam Ibn Taymiyyah reported that a thief stole something (and he tried to use the fatalism argument to escape punishment). He said to the Caliph Umar: “I’ve stolen by Allah’s decree”; Umar said to him: “and I shall cut your hand by Allah’s decree” [2]

To expand on this topic I recommend the following Arabic references:

[1] Of course, what is meant by permission here is Allah’s universal permission “Al-Idhin Al-Kawni”

Find the Article Interesting? Read More from the Sheikh:

Why Does God Allow Evil?

Everything Was Created By Coincidence!

Why Muhammad Cannot Be But A Prophet

The Ideal Response To Every Doubt In Islam