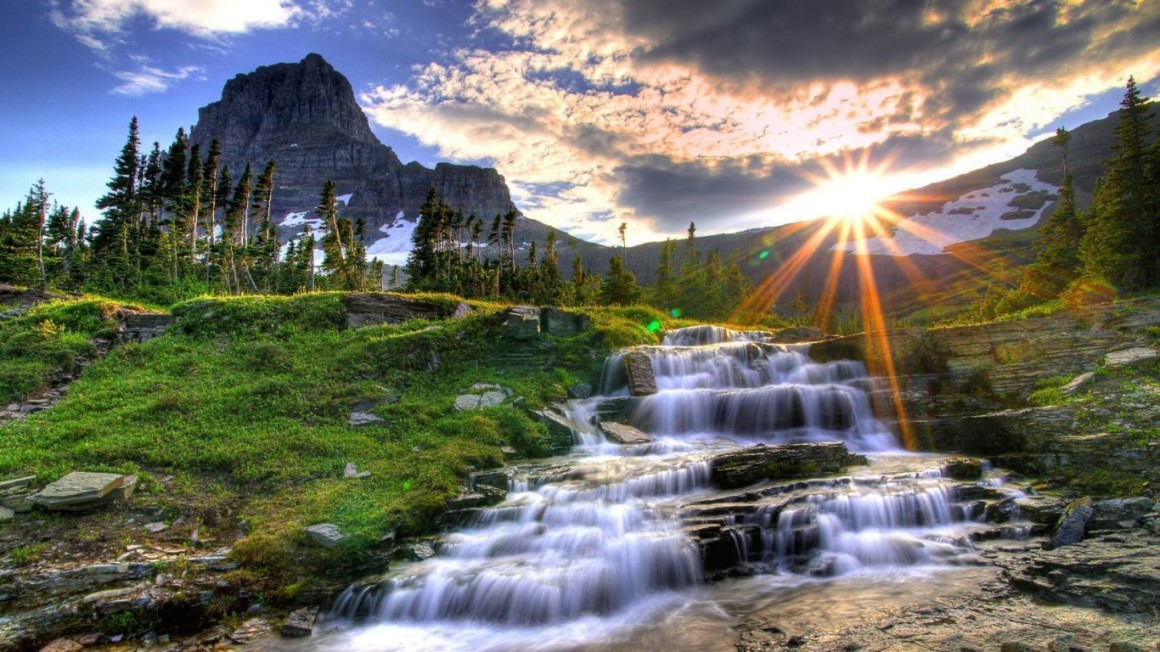 Everything was Created by Coincidence!

Or were they created by nothing, or were they the creators [of themselves]?
Or did they create the heavens and the earth? Rather, they are not certain. [Surah at-Tur, Ayah 35,36]

When an atheist asserts that coincidence is what led to the existence of this universe, which is stunning in its accuracy, wondrous in its intricacy; we say to him: are you aware of what your mouth utters?!

Stephen C Meyer, a professor in Philosophy of Science and director of the Discovery Institute, said: for an active protein to form within a single cell’s nucleus from DNA, the probability is 1 over 10 to the power 164 (i.e. a decimal point followed by 164 zeros then one)

For us to perceive the size of this figure and the chance for this probability to happen, Huff Ross, a cosmologist, said: if we cover entire America with coins until the moon, which is 380,000 kilometers away, and we did the same with one billion continent; then we color a coin in red and we bury it inside one of the billions piles of coins; and after that we ask a blind folded person to pick the red coin from the first attempt.

Do you know what would the probability of succeeding be?

Well, this probability is four times better than creating a single protein through coincidence!

In fact cosmologists say the number of atoms’ particles in the entire universe is 10 ^ 80 (10 to the power 80); and note that the universe extends more than 90 billion light years. So do we realize the reality of a protein forming by chance within the cell and that not only it is improbable but rather it is impossible and can never happen.

And this is simply one example for a single organism within the cell’s nucleus, let alone the other organisms, which are inside and outside the nucleus and even outside the cell; and all are correlated in a complementary intricate manner, which is – in itself- another great sign to disproof coincidence. We need to understand that this protein will never exist without other supporting components. Additionally, it requires the proper internal and external environment; such as climate, chemical compositions, sustenance etc.

So For God’s sake, after all this, is it wise or is it scientific for a sane person to say: “It’s by coincidence.”?

In fact such a claim is a blatant fallacy.

We ought to show the due respect to the minds of those whom we converse with; and objectively realize the value and limitations of science.

Here is another way to debunk the coincidence claim. When an atheist makes a pretension about the beginning of the cosmos and declares confidently that it occurred by coincidence!

We say to him: we agree with you that the universe had a beginning; and many atheist scientists have agreed that it had a beginning. Of course when they insist that all have started from nothing they presuppose denying the creator’s existence. They confidently declare that there was no time, no space, no energy and no even vacuum prior to the existence of this universe; and that it was absolute nothingness. And then all the sudden and through coincidence the universe came to existence via the big bang!

It is apparent for every intellectual that coincidence requires time, space and matter in order to work. And it will need billions and billions of attempts in order to acquire the probability of causing the universe to happen.

To further simplify the idea, assume you want to get the number six after throwing a dice; you will need a dice, time and place in order to make your attempts repeatedly until you succeed. So without these three components you will even fail to start any attempt; let alone claiming to achieve the number six by coincidence.

Now, imagine you have billions of dices and you want to hit six with all dices; either by throwing them one at a time or all at once; certainly, you’ll need extremely longer time and enormously ample space to perform this experiment.

So to assert that coincidence is the reason for the universe existence from nothing, will require immensely long time and enormously large space. And without time, space and matter there can never be coincidence.

Thus, how dare a sane person attribute an action to coincidence when there is no time, no space, no matter and no vacuum?!