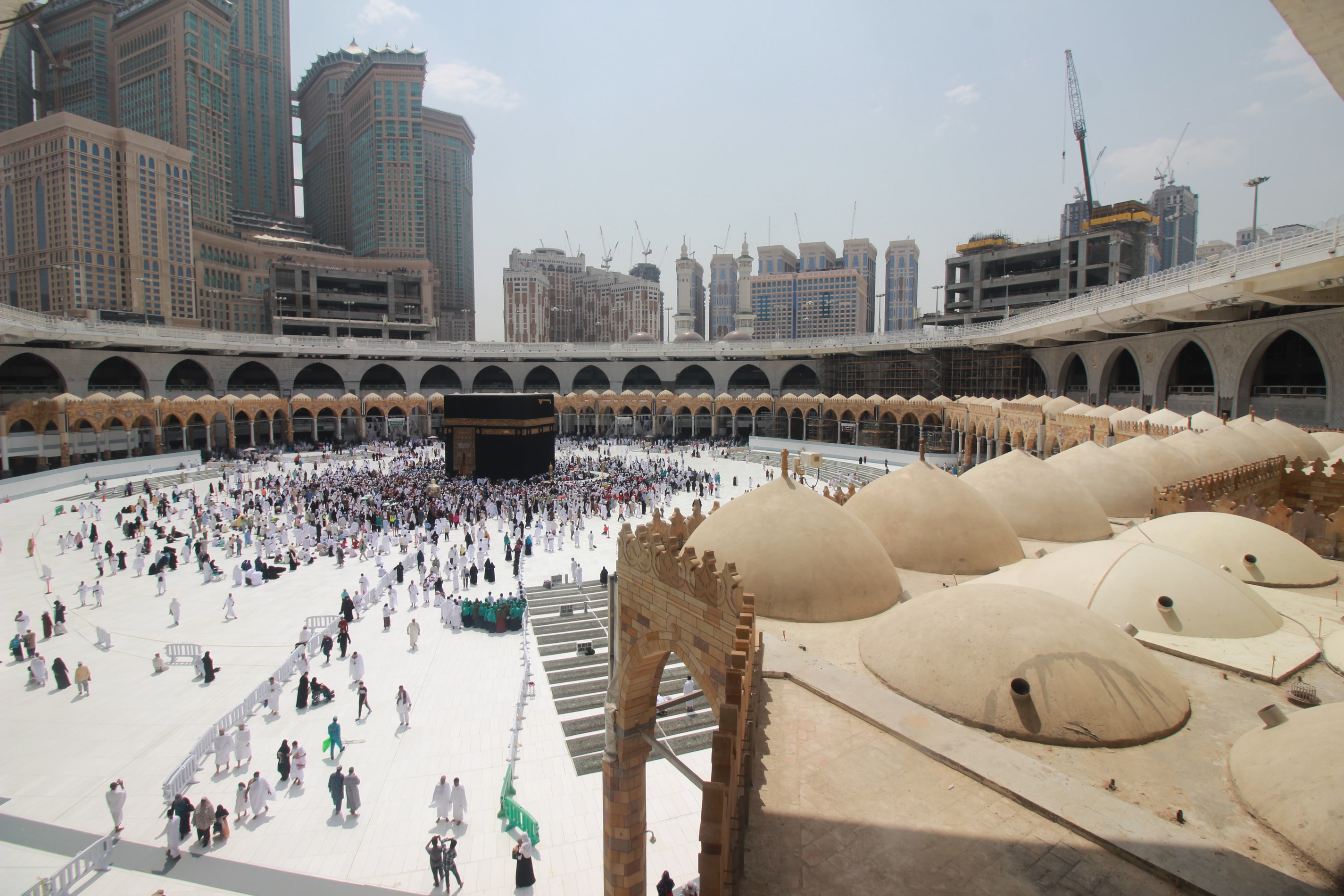 The Disrupted Hajj: From The Folds of History

For centuries since the Hajj was obligated upon Muslims in the ninth year of Hijrah, large numbers of pilgrims from all over the world annually gathered in the holy city of Makkah to perform the fifth pillar of Islam.
Farid Abu Ahmed

For centuries since the Hajj was obligated upon Muslims in the ninth year of Hijrah, large numbers of pilgrims from all over the world annually gathered in the holy city of Makkah to perform the fifth pillar of Islam. Hajj became a significant event in Muslim’s life where they attend to seek and gain benefits for both worldly life and the hereafter as Allah the Almighty mentioned in the Quran:

That they may witness benefits for themselves and mention the name of Allah on known days over what He has provided for them of [sacrificial] animals. So eat of them and feed the miserable and poor. [Surah Hajj, 27-28]

But since the dawn of Islam, the world has witnessed difficult circumstances in which Muslims were forced to abandon the Hajj. Although the Hajj was imposed on every sane adult Muslim capable of performing it, at times fulfilling it was impossible during some seasons due to the pilgrims' safety and security being compromised such as during the Qarmatians’ control of the Kabah.

In other instances the Hajj was also postponed due to fear of epidemics and diseases, or due to the difficulty of the road, or the high cost of living expenses.

Here are some significant circumstances worth mentioning:

Qarmatians Control of Kabah: At the beginning of the tenth century in 908 AD (317 AH), the Qarmatians, who were from the followers of Hamdan al-Qarmati (Qarāmiṭah were an Iranian dynasty of a syncretic branch of Sevener Ismaili Shia sect. They were based in al-Hasa, the Eastern region of Arabia) raided the Holy City of Makkah, and attacked during the pilgrimage season and killed many pilgrims. They took off the door of the Kabah and robbed it of its covering. They uprooted the Black Stone from its place, and carried it with them to the east of the Arabian Peninsula to remain in their possession for nearly twenty years. The pilgrimage season was disrupted for years. The Muslim scholars issued fatwas urging Muslims to disrupt the pilgrimage to protect their lives, and indeed the pilgrims of the Levant and Iraq canceled their convoys to Makkah.

In his book “The Beginning and the End,” Imam Ibn Kathir described these events, and reported that Abu Tahir al-Janabi al-Qarmati, the Qarmatian Shi’ites leader and king of Bahrain, led this bloody attack.

In 1258 AD, the Mongolians attacked Baghdad. They massacred over 2 million people and threw 500,000 books from the House of Wisdom into the river. They also assassinated the Khalifah and his family. Out of fear for their lives and safety concerns amidst this chaos, the people didn't come for Umrah.

The pilgrimage was also disrupted in one of the seasons in the middle of the fourth century AH due to an epidemic that affected the camels of Hajj caravans and pilgrims, and many of the Hajjis died of thirst or disease.

Bandits and robberies attack in 1757 AD Bandits from the tribes of northwestern Arabia attacked the Levantine Hajj caravan, which consisted of Muslims from Europe, Istanbul, Anatolia, and Persia, as well as the Muslims of Aleppo and the Levant. Many pilgrims were killed, and caravans were robbed by bandits near Tabuk. In that year Hajj seasons were greatly affected by this unwanted incident in the road.

In 1831 AD there was an outbreak of a contagious disease from India. It claimed the lives of over 3 quarters of the Hujjaj present in Makkah at the time.

In 1892 AD, there was an outbreak of severe cholera. The bodies of the Hujjaj  were piled up like mountains around the Haram, till they were able to be buried. What's worse is that this happened on the Day of Arafat.

In 1987 AD, around 10,000 people around the Haram were affected by meningitis which is an inflammatory disease impacting the brain and spinal cord.

Even in Ottoman times, they had built places around the Haram for quarantine, so that people coming to Hajj would be placed and treated there in case of any issues.

Conclusion
What can be understood from the above is that during the absence of security which affected the lives and wealth of pilgrims which could occur due to natural circumstances or human corruptions, the obligation of Hajj can be disrupted according to majority scholars, و الله اعلم.