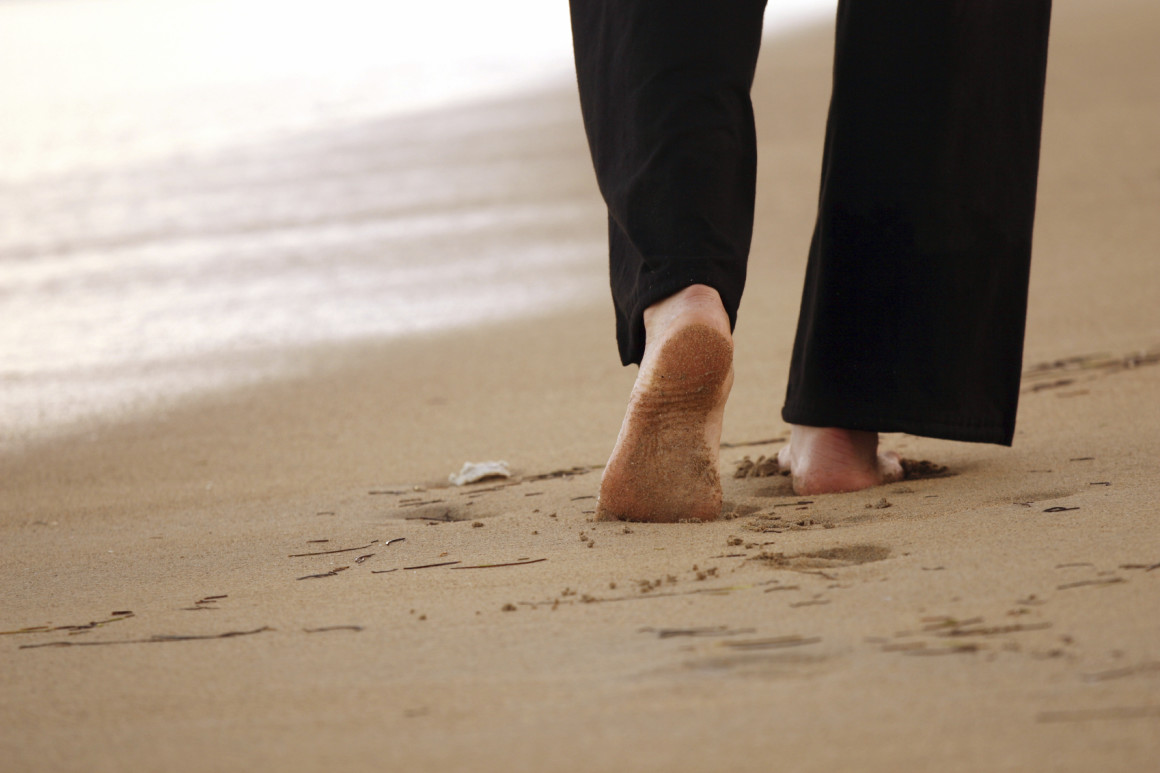 Can you Dare to turn away from Allah?

Man was granted enough abilities and he gradually developed skills and experience to help him rip the benefit of every situation or opportunity he confronts, in a manner that proves his intelligence and wisdom.

Hence, whenever he is to assess offered opportunities, he will-without hesitance- hurtle toward the greatest in profit. And if he favors the least profitable opportunity, people will question his intellect and accuse his sanity.

This is why it is surprising when we observe a Muslim, who was given enough well-grounded evidences that he is a servant of Allāh, gives precedence to the transient worldly luring gains over Allāh’s eternal promised bliss and displays rebellion against His Master’s injunctions.

Certainly, Allāh will put us through some adversities to test our reaction, sincerity and seriousness in affiliating to His Deen (Religion) and how truthful are we when claiming servitude to Him.

Read the following amazing ayah (verse) of the Qur’ān and see how the companions before us were placed in similar situations, where temptations were reachable yet they did not disregard their servitude to Allāh, which presupposes complete submission and obedience to Him.

O you who have believed, Allah will surely test you through something of the game that your hands and spears [can] reach, that Allah may make evident those who fear Him unseen. And whoever transgresses after that – for him is a painful punishment. [Surah al-Ma’idah, Ayah 94]

We know that people, who are in state of Umrah or Hajj (pilgrimage), are not allowed to hunt animals.

So this ayah (in context) talks about how Allāh trialed the companions, who were in state of Ihram, by bringing the animals so near to them in order to test them; are they going to hunt these animals and fail the test or abstain and win?

The same example in this ayah applies to every single one of us. We shall be trialed by having temptations coming so near to us. So, are we going to be grabbed by these temptations and fail the test or stand the challenge and discount our desires and win the test?

Dunia (life) may widely open its doors to allure us and may surprisingly drift us away in this trial.

Here are some examples of how temptations may approach us in multitudes of forms.

And remember Allāh’s statement: (Allāh will surely test you through something of the prey that your hands and spears can reach):

Read this petrifying hadith: It was narrated from Thawban that the Prophet ﷺ said:

Frankly, is it worth giving out the inevitable eternal bliss in paradise for a transient pleasure in this life?

And what’s even worse is to give up your firm belief in your Creator or to mingle with groups, whom you know that their beliefs and way stand patently against the core principles promulgated by the Qur’ān and Sunnah.

And We will surely test you until We make evident those who strive among you [for the cause of Allah ] and the patient, and We will test your affairs.[Surah Muhammad, Ayah 31]

And He, the Almighty said:

O you who have believed, obey Allah and obey the Messenger and do not invalidate your deeds. [Surah Muhammad, Ayah 33]

The first step to take in order to safeguard ourselves in this life and to win the hereafter is to always ensure having the right and pious companionship.

The salient qualities of this companionship are:

Once you are around such a companionship, you are protected by the grace of Allāh and you will realize the prosperity and serenity that you’ve been searching for is now shading your life.

May Allāh guide, safeguard us all and show us His right path and keep us firm upon it.