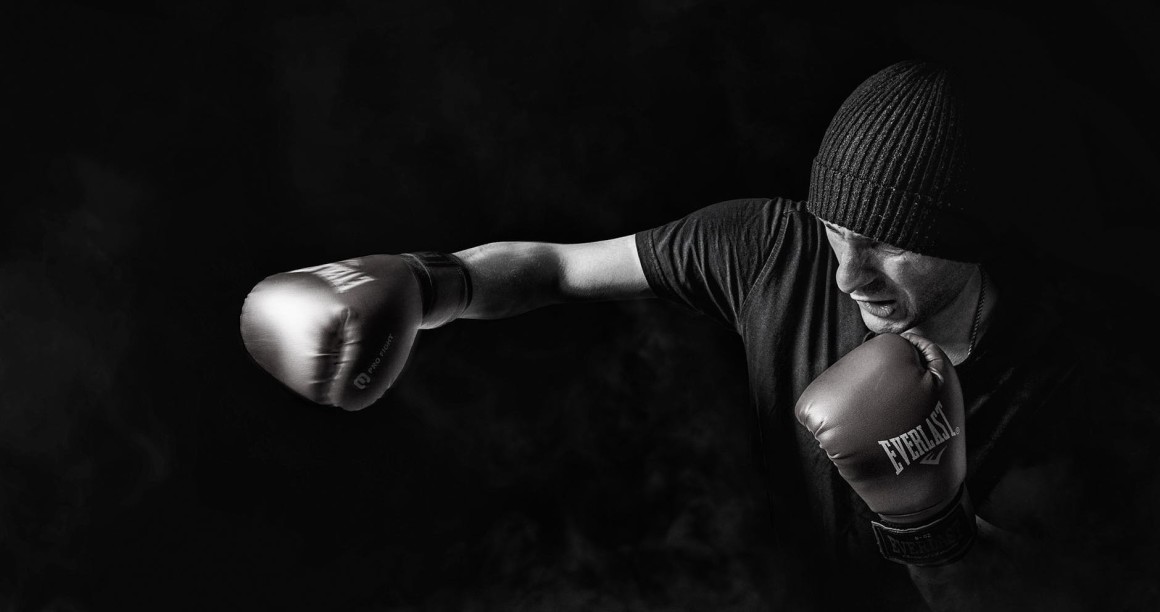 Around 31 years ago, in October 1987, the Islamic Fiqh Academy of the Muslim World League had gathered together in Makkah to discuss a number of pertinent issues to the Muslims of that time. Many issues discussed in this meeting appear just as relevant 31 years later, if not more, as they were at that time.

One such issue that was discussed by the scholars present in this summit was Islam’s stance on boxing. After a thorough review of the religious, social, physical, and medical dimensions of this “sport”, the scholars present unanimously agreed on the fact that boxing is impermissible in Islam. A central objective of this “sport” is to harm a fellow human being, and one of the foundational principles of Islam is to ❝Remove Harm❞. They further added that, from an Islamic perspective, this “sport” cannot even be called a sport as it misleads people into trivializing its foul reality.

Among the undersigned on this resolution was Sh. Abū al-Ḥasan ʿAlī al-Nadwī, Sh. ʿAbdul ʿAzīz Ibn Bāz, Sh. Bakr Abū Zayd, Sh. Muṣṭafā al-Zarqāʾ, and others. Personally, I wish to say that it is impermissible to watch such sports. I want to say that it is sinful to cheerlead people involved in this sport, even if they are Muslims. I should say that it is haram to take part in such fights. However, what good will that ever bring?! Will anyone care to listen?! Will anyone, even those who are apparently religious, forsake their blinding desires for entertainment and succumb to a fatwa?!

Humanism has plagued the minds of so many Muslims today, that the Quran, the Sunnah, the scholars, the verdicts, and the scholarly resolutions have lost meaning to many. Hence, I’ll engage the rationale of those who continue to think rationally. Between 1884 and 1994 alone, at least 500 people died in boxing rings from fatal blows! What is so entertaining about two men inside a ring pounding at each other until a potential fatality?! What is intriguing in watching people suffer and cause trauma?! By which measure can one feel content spending time and/or money to watch something that is rationally and religiously offensive.

Surely a true believer would neither participate in boxing fights nor waste time and/or money watching it. Allah said in Surah al-Furqan describing His obedient slaves, ❝Those who do not witness falsehood, and when they pass by senselessness, they pass with dignity.❞ Therefore, believers dignify and ennoble themselves by abstaining from witnessing such senseless, offensive, foul, and vicious actions.