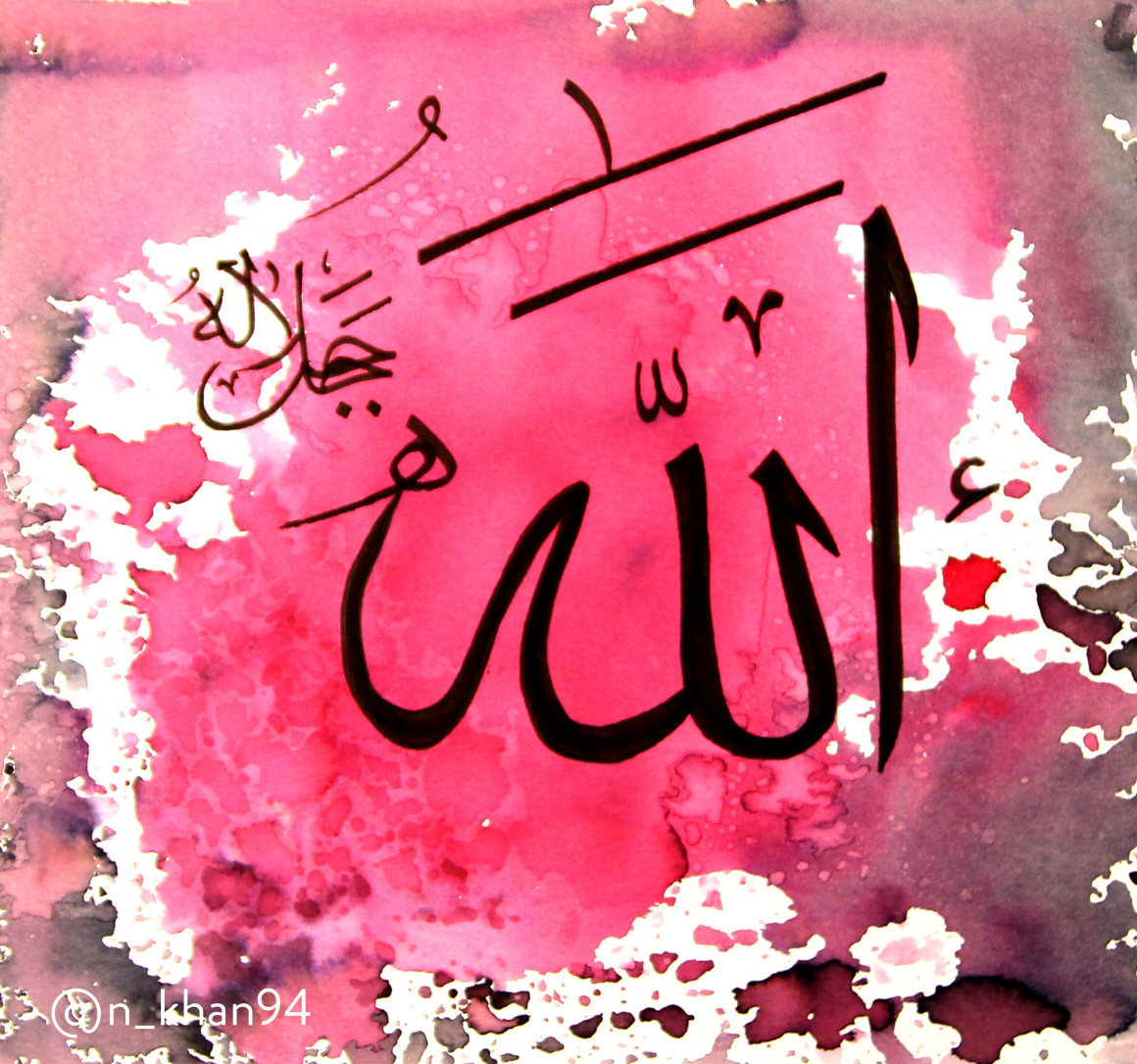 It is from the beauty and perfection of this name that it encompasses all of the other names and attributes of Allah in its mention, like He says in the ayah: و لله الأسماء الحسنى i.e. to Allah belong the names ar-Rahman, ar-Raheem etc. So, we ascribe the name to ‘Allah’. We never ascribe ‘Allah’ to the name.

So, when we say ‘Allah’, we need to know and remember that we are calling upon the One who is the Possessor of mercy, the Sustainer, the Provider, the Just, and so on. Imagine then, how much more powerful our calls and our duas would be.

‘Allah’ is a very unique name, and its usage to refer to God can be traced to very early civilizations where some variation of this noun has been used. It is the only name that is used exclusively to refer to Him alone, unlike the rest of the names which are used for humans too (without the definite article ال).

As for the meaning of this term ‘Allah’, there are several interpretations. Some of the more prominent meanings of this word are:

The greatness of this name is such that the majority of scholars believe that ‘Allah’ is the Grand Name of Allah- اسم الله الأعظم- which the Prophet ﷺ referred to in a hadith as saying: “To Allah belongs a Grand Name, that, if you make du’a with it, it will be responded to. And if you plead or request with it, it shall be answered.” (Recorded in Abu Dawud, Tirmidhi, and others)The other opinion is that this name is al-Hayy al-Qayyum.

At the end of this series, we will summarize the name ‘Allah’ again, to truly understand what this magnificent name entails. Perhaps this quote by Imam Ibn al-Qayyim will be a good precursor to the upcoming names and a good conclusion to this one:

May Allah make us from amongst the successful. Ameen.